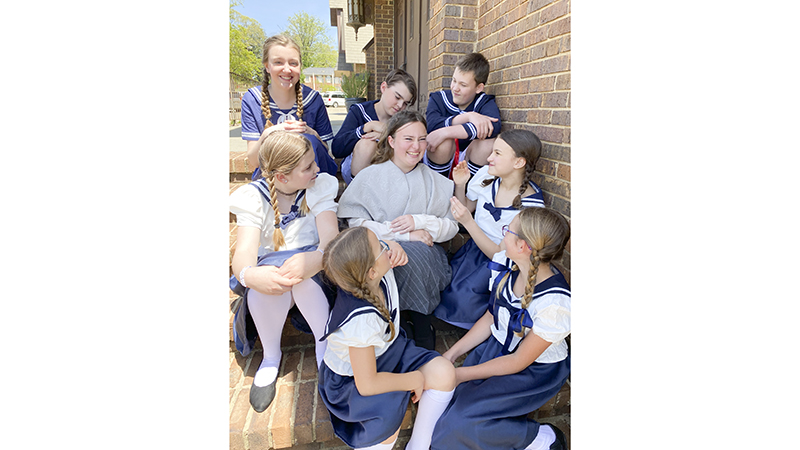 The Homeschool Drama Club from LaGrange Piano will be performing the beloved musical “The Sound of Music” on Friday, May at  6 p.m. and Saturday at 2 p.m.

The musical follows young postulant Maria Rainer played by Isabelle Hewett, 18, as she is sent on an assignment to the home of Captain von Trapp, played by Nathan Lamb, 17, to be a governess for his seven children. Set in Austria in the 1930s, the musical was written by popular songwriting team Richard Rodgers and Oscar Hammerstein II and features favorites such as “Do-Re-Mi,” “My Favorite Things,” and “Edelweiss.”

As Maria falls in love with the seven children and then the captain, they’re faced with the challenge of how to hold on to their faith and stand together as a family as World War II looms.

Homeschool Drama Club is made up of 27 homeschoolers from LaGrange, Pine Mountain, Roanoke and Opelika ranging in ages 7 to 18.

Tickets are available at lagrangepiano.com.