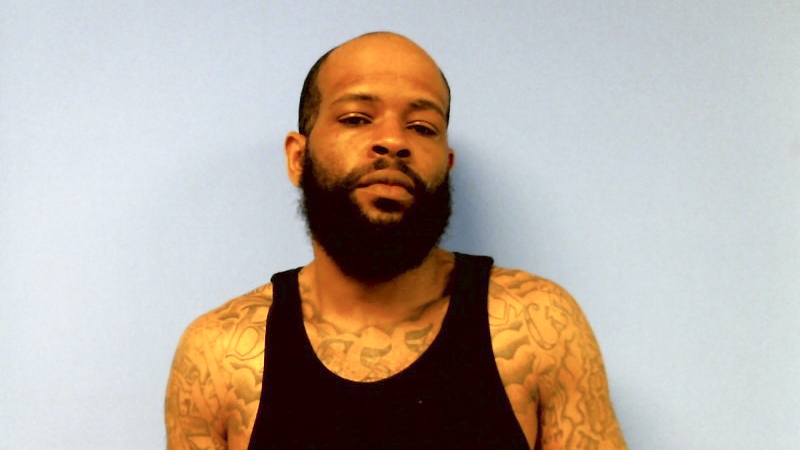 The man, Jacoby Futch, 37, of Warner Robins, has barricaded himself in a Troup Street home after allegedly stealing a car from Warner Robins. Futch is originally from LaGrange.

According to a press release from the LPD, on Sunday at 12:40 p.m., LaGrange police observed a stolen Nissan Rogue parked on Troup Street.

Futch was found to have several outstanding felony warrants for aggravated assault with a firearm that occurred in Warner Robins. Officers determined that Futch was inside 1105 Troup Street and received information that he was armed with a handgun. Officers attempted to get Futch to surrender for over an hour with no success. LaGrange Police Department’s Emergency Services Unit was activated and responded to the scene where a search and arrests warrants were served after an approximate four-hour stand-off. Futch was located hiding inside the home and was arrested without incident. He was transported to the Troup County Jail where he was held for Warner Robins Police. The stolen vehicle was recovered and will be returned to the owner.