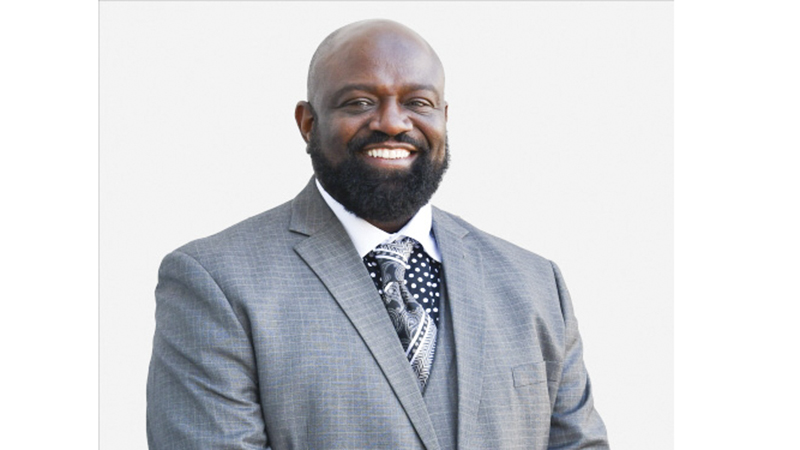 Jimmy McCamey won his second election in a little over six months on Tuesday night, beating opponent Joe Kirkland handily to keep his seat on the Troup County Commission.

McCamey received 713 total votes, or over 83% of votes cast, to best Kirkland in the district 5 commission race. In November, McCamey ran for the District 5 seat in a special election to fill the unexpired term of Commissioner Richard English. He won the seat during a run-off election against Norma Tucker.

McCamey said his goal is to continue improving the infrastructure needs of District 5, specifically to secure funding for the Griggs Center, which is currently in its first phase of renovation.

“There are a lot of concerns around the needs of District 5, and I think what we saw with the vote tonight was that I was unable to address those needs in the first four months, so they’re giving me four years to make a difference,” McCamey said of the confidence voters had in him.

McCamey’s opponent, Democrat Joe Kirkland, garnered just over 17%, or 149 votes. He said he considered the loss a win despite the results.

“It was a win-win for me overall,” he said. “Three months ago, a lot of people didn’t know my name or who I was. It’s really a start for me.”

During his campaign, Kirkland spoke with citizens about issues he noticed in the community, such as having better opportunities and activities for the area’s youth. He said he’s interested in continuing to work with the community to address such issues.

“I need to work on getting my face out there and building the trust of the people,” Kirkland said.