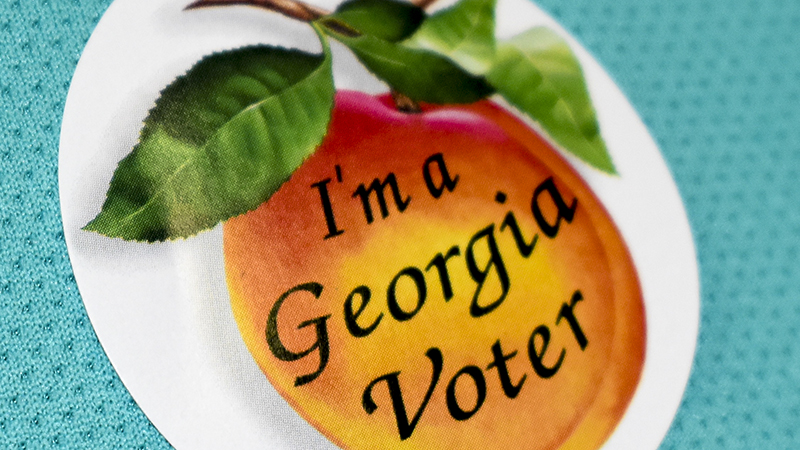 The voter turnout for Tuesday’s primary elections in Troup County was much higher this year than in previous primary races, with 24.14% of registered voters participating. This is compared to the last gubernatorial primary in 2018, which had a meager turnout of 11.8%.

Andrew Harper,  Elections & Registration Supervisor of Troup County, said increased turnout could be because voters care more about this election and how it will affect them.

“Different things bring different people out, based on what they think affects them. I really thought it would be a lot higher because it was such a highly contested election” Harper said.

In Georgia overall, more than 850,000 voters cast a ballot in person or returned an absentee ballot. Compared to early voting turnout in recent primaries, this represented a 168 % increase over the 2018 gubernatorial primary and a 212 % jump above 2020, the last presidential primary year. This comes after the controversial passage of the Elections Integrity Act of 2021, which added more restrictions and requirements to voting, and was called ‘Jim Crow 2.0’ by multiple democrats, including President Biden.

However, Republicans who previously voiced support for the act see its impact differently.

“The record early voting turnout is a testament to the security of the voting system and the hard work of our county election officials,” said Georgia Secretary of State Raffensperger on the Secretary of State website. “The incredible turnout we have seen demonstrates once and for all that Georgia’s Election Integrity Act struck a good balance between the guardrails of access and security.”

With this being said, rejection rates for provisional ballots won’t be available until after the election, so the complete picture won’t be clear for weeks.