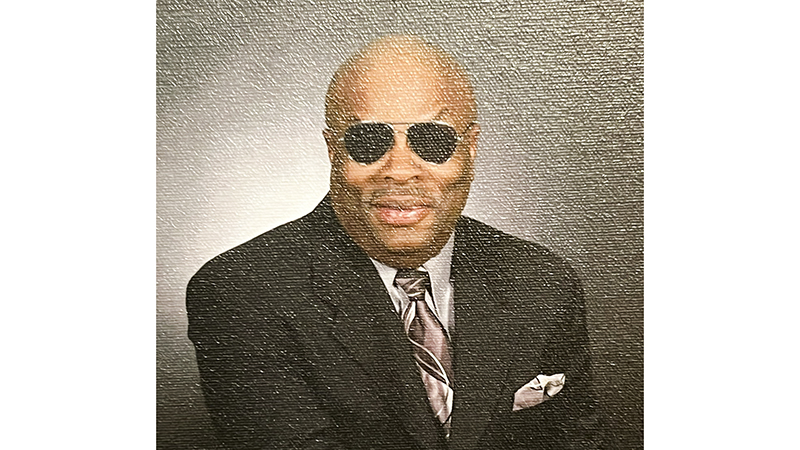 Alvin Le’Nard Harris, 72, of Decatur, Georgia, peacefully entered into the presence of his Lord and Savior Jesus Christ on Tuesday, May 31, 2022, while at home with his wife and son.  He was born on May 20, 1950, to the late Willie Lee and Willie Maud (Woodard) Harris in LaGrange, Georgia.  At an early age, he joined the New Mount Olive (Knotts) Baptist Church.  As a young boy, he began to lose his vision.  Around age six, his parents, determined it would be best for his future to attend the Georgia Academy for the Blind (GAB) in Macon, Georgia.

At the GAB, Alvin excelled in his academics, played sports including running track and wrestling, sang in the choir, and made many friends.  He attended the GAB from grades one through twelve.  He then attended Mercer University in Macon, Georgia.  He continued to flourish academically and socially.  He graduated, receiving a Bachelor of Arts degree in political science and sociology.  After finishing school at Mercer, he worked for the Internal Revenue Service (IRS) in Atlanta, Georgia as a Taxpayer Service Representative, Taxpayer Specialist, and Manager.