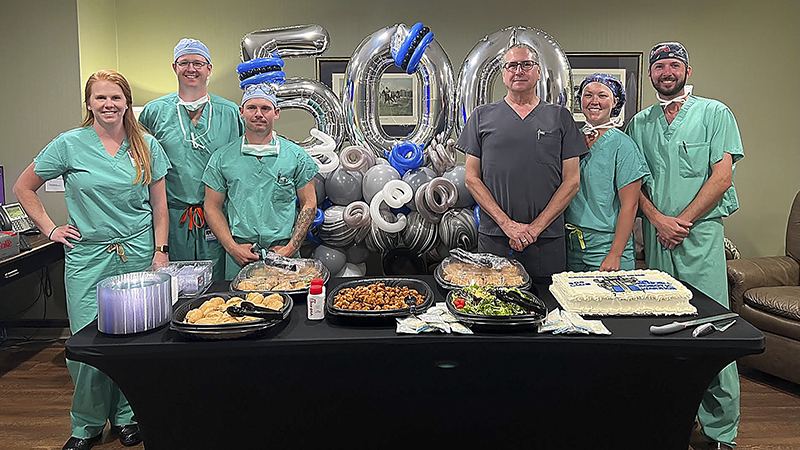 “The robot gives better vision true to binocular vision. It magnifies the depth of field, so I can get a better view of the tissues I’m working with,” Bendell said. “It also gets rid of the essential tremor that all humans have for better precision.”

With the use of the da Vinci robotic assistance, patients get the chance to go home the same days as their surgeries, pain from surgery is lessened, and many are able to continue normal activities within a week of surgery.

The use of the da Vinci Robotic Assistance has provided a significant improvement in how good physicians like Bendell can take care of their patients. Originally, it was Bendell and two other surgeons that started the program. As of now, all surgeons at the Women’s Center are credentialed and using the robot. The doctors in the obstetrical and gynecology department have also begun to use DaVinci regularly.

Since officially joining under WellStar independently, the Women’s Center has been able to afford impactful technology like da Vinci.

“It’s not a cheap machine. It’s worth a couple of million bucks. That’s one of the advantages of being part of the big system like WellStar, they’ve got the resources,” Bendell said. “It’s pretty remarkable for a center our size to be able to offer robotic surgery. Just two weeks ago, we got our second robot, so we now have two robots in use.”

Bendell, born in Vancouver, B.C, is renowned for his professionalism and dedication to providing phenomenal health care and education for women.

Throughout his medical career, Bendell has received several prestigious awards for his dedication to providing outstanding medical care, including the Dorothy Mann Award in Reproductive Biology and the American Association of Gynecologic Laparoscopist’s award for Special Excellence.

Along with being a professional in the medical field, Bendell is an activist, professor, and is a part of many medical societies including the LaGrange March of Dimes Walk America.

He has been heavily involved with rallying for women’s issues and actively volunteers as a medical consultant for a local women’s rehabilitation facility and shelter for abused women. 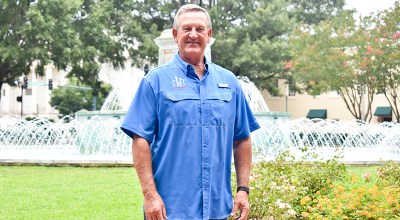 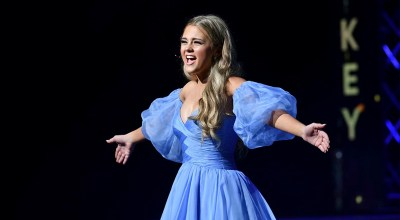