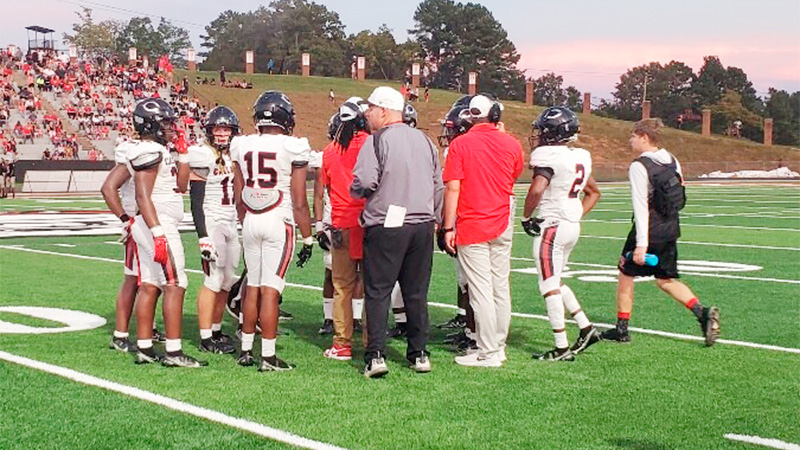 Callaway took a 47-7 tough loss to AAAA powerhouse Cedartown on Friday. There were precious few positives for the Cavaliers who started their season playing one of the best teams in AAAAAAA in Alabama and one of the top teams regardless of classification in Georgia – Cedartown.

It has been a brutal opening stretch of opponents for the Cavaliers as both Opelike and Cedartown are ranked in the 10 of their respective classifications. It will not get any easier for the Cavaliers next week as they take on Troup at Callaway Stadium on Friday. Troup is ranked eighth in the state in AAAA according to Georgia High School Football Daily’s composite rankings. The Cavaliers started the season 0-2 for the first time since the 2011 season.