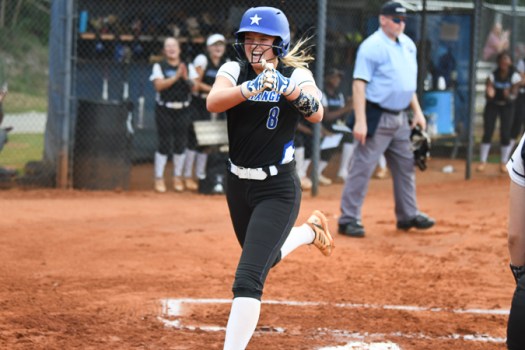 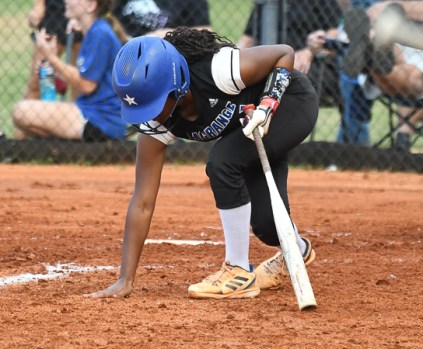 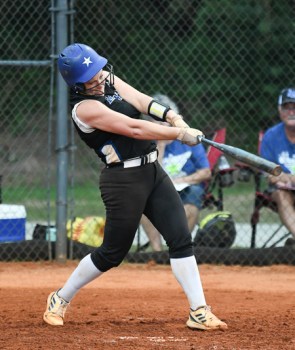 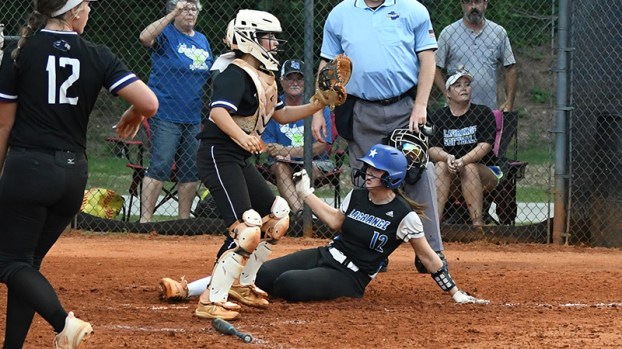 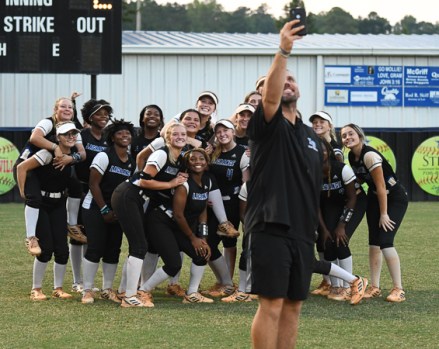 LaGrange delivered a sixth inning rally Thursday to come from behind and earn a massive 6-5 region win over Trinity Christian.

“I had to call the game because my assistant, Jim Reed, wasn’t here,” LaGrange coach Craig Mobley said. “I get so much anxiety having to call the game regardless of how close the game is. It took a couple years off.”

With runners on second and third and two outs, Tatum Nation stood in the batter’s box. On the eighth pitch of the at bat, Nation delivered a single that drove in the tying and game winning run.

“It fees really good to produce for my team,” Nation said. “I know I hadn’t done the best of jobs behind the plate (as catcher). I just had to accept that move on and produce.”

It was Nation’s only hit of the game, but it could not come in a better time as she fought hard to get her team in the win column.

“It’s all about who is going to step up and make that big play,” Mobley said. “Two out hits are huge, and Tatum fought and fought and then drove the ball through the six hole. Her only hit tonight, but if she was dwelling, she wouldn’t have done it.”

How the game got to the sixth inning:

The Grangers took a quick 2-0 lead in the bottom of the first inning with Kimberly “KK” Reynolds delivering an inside the park home run to make it 2-0. It was her second career home run with the Grangers with her first coming in the Grangers last game out versus Riverdale earlier in the week.

“It’s great,” Reynolds said. “This one was inside the park so it was a little different. I actually thought it was going to be a triple.”

Reynolds was 2-for-3 with two RBIs and two runs scored to lead the Grangers offense.

It was a game full of momentum swings. Trinity Christian scored a run in the third inning to cut the lead in half before scoring three in the fourth to take a 4-2 lead. The Lions added an additional run in the fifth to make it a three-run lead, but the Grangers were there to fight back.

“We talk about scrapping for a win all the time,” Mobley said. “The girl on the mound was doing a really good job, but we found our rhythm offensively in the sixth and it was contagious.

Zoe Thompson got the start on the mound for the Grangers and pitched a complete game while allowing nine hits and only one earned run on three strikeouts.

Wood gave the Grangers consistent offense from the leadoff spot, going 1-for-2 with two runs scored, an RBI, and a walk. Nation came up with the pivotal game winning hit to go 1-for-3 with two RBIs. Bryant, Abby McGill, and Tatiana Dudley all had a hit apiece in the game with Dudley and McGill having a run scored each while Bryant had a RBI.

“The buy in from all the girls is why we’re hitting .370-.380 as a collective,” Mobley said. “When you have a whole collective of girls hitting like that, you’re going to do good things.”

LaGrange improved to 14-6 overall and 7-2 in region play. The win puts LaGrange in the driver’s seat for the second seed and a home playoff game.