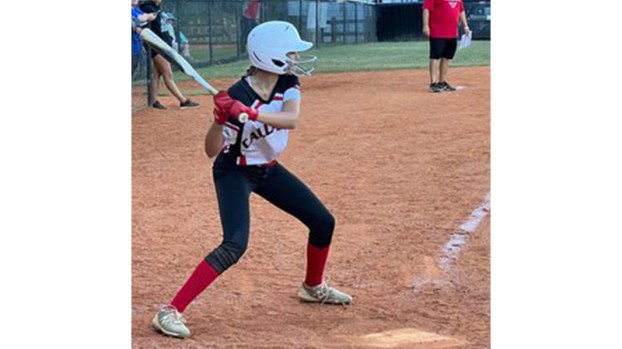 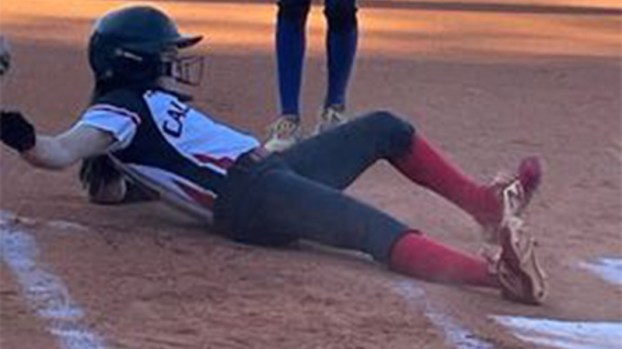 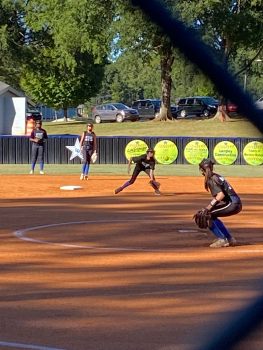 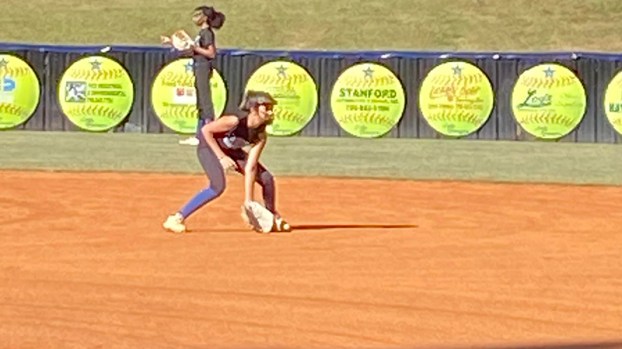 Callaway Middle traveled to take on rivals Gardner Newman on Tuesday and escaped with a 10-6 victory.

Callaway had to use a late rally after the Mustangs took a 1-0 lead in the bottom of the fourth inning when Mavery Williams hit an RBI single with two-outs.

One inning later, the Cavaliers struck again with Kelly Braswell driving in two runs on a double to right field to make it 5-1.

Gardner Newman tied the game at five all with an offensive explosion in the bottom of the sixth inning. Kinley Kendricks singled to drive in a run and cut the Cavaliers lead to 5-2. With two outs, Mollie Roberts hit a monster double that cleared the bases and tied the game.

Callaway answered right back with five runs in the top of the seventh. Seymour was back at it again with a single to drive in a run. She was one of the brightest sparks of the Cavaliers offense, going 2-for-4 with two RBIs and a run scored.

Bailey Goff hit an RBI single in the bottom of the seventh inning to cut the lead to 10-6, but the Mustang rally was cut short. Goff ended the game by going 3-for-4 with an RBI and was one of the best players in the game for Gardner Newman.

Dakota McDaniel got the start on the mound for the Mustangs and pitched the entire game while striking out 11 batters. She also showed her stuff at the plate by going 2-for-4 with a run scored.

Emery Heard was outstanding offensively for the Mustangs, going 3-for-4 with two runs scored.

Lilah Monteith got the start for the Cavaliers and pitched five innings where she struckout nine batters. Bella Cleveland pitched the final two innings and strukouts two batters. Cleveland was 2-for-4 with an RBI and showed what she can do on the mound and at the plate.

Callaway Middle improves to 13-4 while Gardner Newman falls to 3-9 on the season.