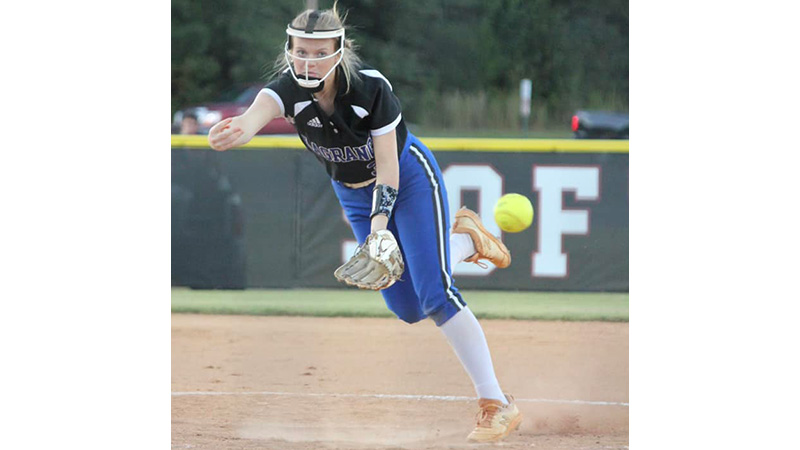 LaGrange lost 8-0 to region leader Whitewater on Tuesday, but the final scoreline does not tell the full story.

The game was deadlocked until the Wildcats scored all eight of their runs in the bottom of the fifth inning to trigger the run rule.

It was a valiant effort for the Grangers who took on the no, 1 ranked team in AAAA.

Offense was hard to come by for the Grangers but Tatum Nation hit a single in the top of the third inning and was the only LaGrange offensive player to reach base in the game.

Zoe Thompson got the start on the mound and kept a formidable offense quiet for the first four innings.

LaGrange fell to 15-7 overall and 7-3 in the region. The Grangers are currently third in the standings and could move as high as second depending on how the rest of the region pans out.

The Grangers will get a chance to respond against Starr’s Mill on Thursday at Granger Park. The Panthers have already been eliminated from playoff contention.