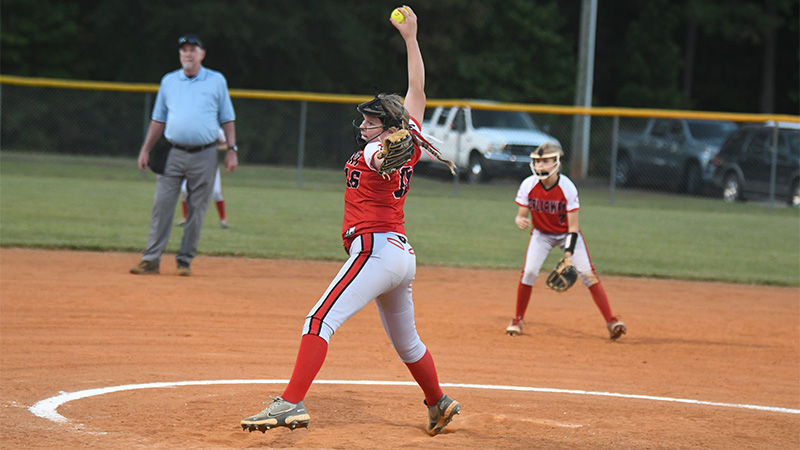 Callaway dominated Cowan in both games of a doubleheader on Wednesday.

The Cavaliers jumped on Cowan early in game one as they scored 12 runs over the first three innings and claimed a 12-2 win. It was an easy game for the Cavaliers who cruised to victory with Cowan grabbing both of its consolation runs in the fourth and final inning.

Bella Cleveland got the start on the mound and pitched all four innings where she only allowed one hit and one earned run with 10 strikeouts.

Game two saw the Cavaliers win in even more dominant fashion as they pounded Cowan 18-2.

Chavez exploded offensively in game two by going 3-for-3 with three runs scored. She was an eye-popping 5-for-5 over the two games. Wiggins also had a tremendous game two after a big first game, going 1-for-1 with two runs scored and an RBI and two walks.

After quiet game one, Ryleigh Seymour went 2-for-3 with two RBIs and a run scored in game two.

Lilah Monteith got the start in game two and did not allow a hit over two innings as she struck out six batters.

The Cavaliers have won four games in a row and 10 of their last eleven games. Callaway improved to 15-4 after Wednesday’s games.