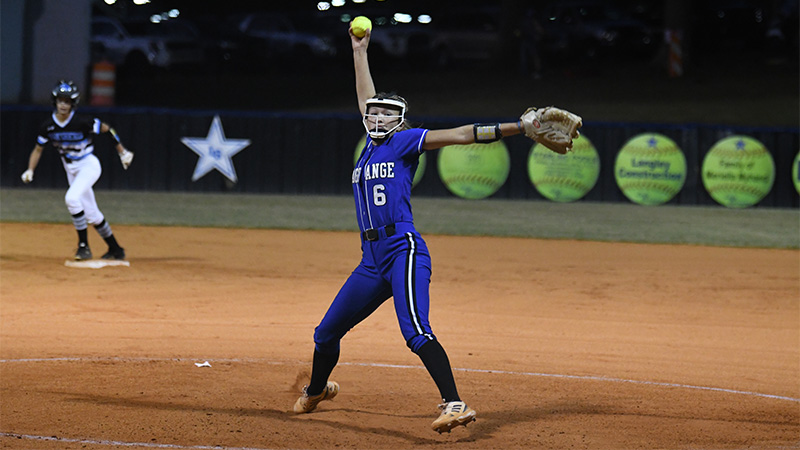 LaGrange enjoyed a stroll in Granger Park on Thursday as the Grangers walloped Starr’s Mill 13-4 in five innings.

The Grangers pounded their opponents with four runs in the first, two in the second, three in the third, one in the fourth and three in the fifth as the offense was clicking all night for the home team.

It was the Carolyne Garcia show for the Grangers in the game. The first baseman hit two home runs in the game as she flashed the power behind her bat. She ended the game going 3-for-3 with three runs scored and four RBIs. Garcia also showed her quick thinking and feet by registering two steals as well.

She was far from the only standout offensive performer for the Grangers. McKinsey Gaddy was also outstanding offensively, going 2-for-4 with two RBIs and  a run scored. Senior Kaylee Bryant was 2-for-4 with an RBI and a run scored.

Tatiana Dudley was 2-for-3 with three stolen bases and a run scored and Kaimarie Turner was 2-for-2 with a walk as the Grangers got quality offense from across their order. Hudson Wood, Kimberly Reynolds and Tatum Nation all had a hit apiece in the game.

Kaylee Foster got the start on the mound and pitched the entire game, allowing just two hits on six strikeouts.

LaGrange improved to 16-7 overall and 8-3 in region play. The Grangers will play Saturday at 10 a.m and 3 p.m. as part of the first annual LaGrange Toyota Invitational.