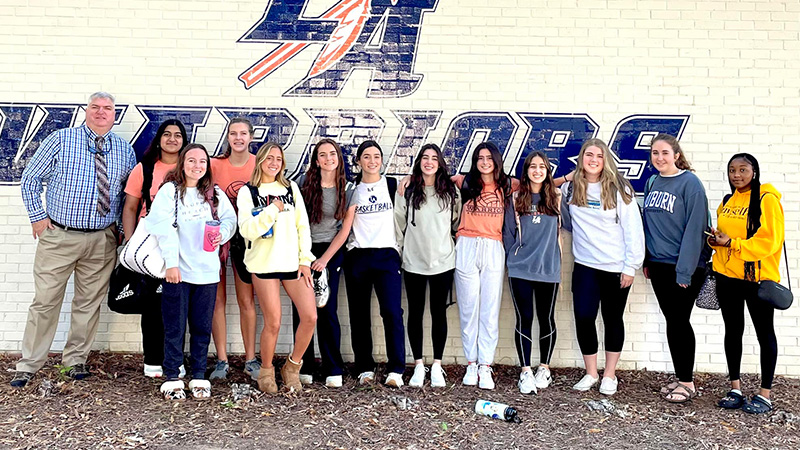 LaGrange Academy fell in the first round of the state playoffs in three sets to Highland Christian Academy as the Warriors traveled to Augusta on Tuesday. The 10th seeded Warriors could not get much going against the seventh seeded Eagles.

It was a disappointing end to an extremely successful season for the Warriors. LaGrange Academy made big gains under first year head coach Scott Lewis.

The Warriors will be losing a lone senior – Kayla McBride – and will be returning the vast majority of their players while adding some from the middle school ranks for the 2023 season.