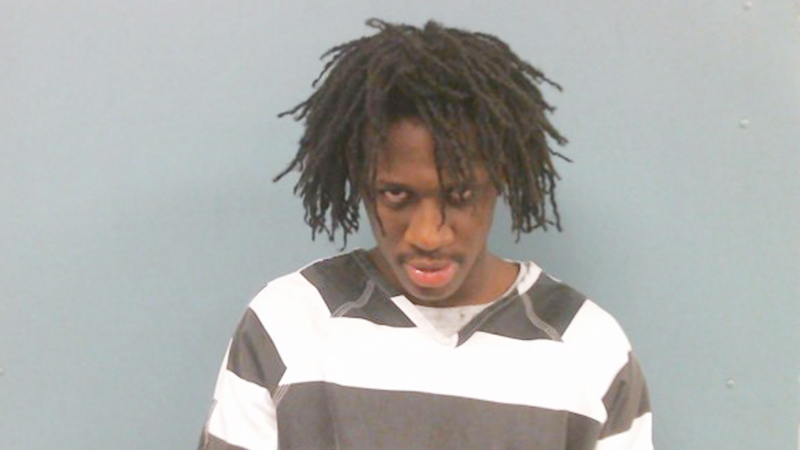 A LaGrange man has been convicted of felony murder, as well as other charges, and has been sentenced to serve life in prison with the possibility of parole, followed by 75 years in prison.

After a weeklong trial, a Troup County jury found Travis McFarland, now 21, of LaGrange, guilty of felony murder, aggravated assault with a deadly weapon, criminal attempt to commit armed robbery, possession of firearm during the commission of a felony, and two violations of the Georgia Street Gang Terrorism and Prevention Act, according to a press release from District Attorney Herb Cranford.

At trial, the evidence showed that James Jake Ponder, 24, while sitting in the driver’s seat of his vehicle, was the victim of an armed robbery attempt gone bad. Ponder was shot in the back, hands and leg. Ponder succumbed to his injuries that night.

The press release said the evidence demonstrated that McFarland was one of two perpetrators who got into Ponder’s backseat under false pretenses with the plan to rob him at gunpoint in an incident in February 2019. McFarland went by an alias of “Slime Hext.” The press release notes that in Bloods gang lingo, to “slime” someone commonly means to rob. The investigation also demonstrated that McFarland was a member of the “Bounty Hunter” set of the Bloods criminal street gang, and that the commission of these offenses were motivated by his participation in the violent gang’s activities, and that he committed these crimes to maintain and increase his status in the gang.

“This case is another tragic example of lives being ruined and families being destroyed by criminal street gangs,” Cranford’s press release said. “Mr. Ponder, the victim, has lost his life and his family will never be the same-all because the defendant chose to commit a robbery and was willing to kill for it. As an appropriate and just consequence, he will spend a substantial portion, if not the remainder of his life in prison. Case after case shows that criminal street gang activity leads to death or substantial incarceration.”