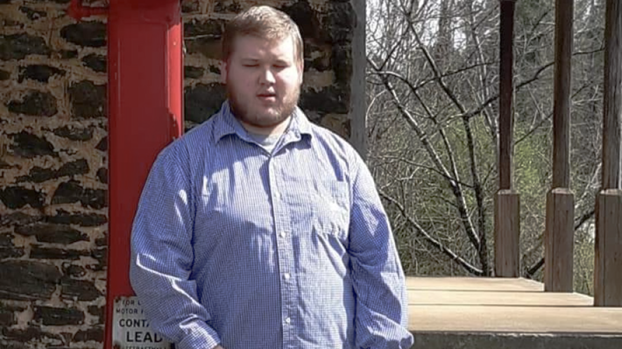 Gabriel Wentz is autistic and was diagnosed as schizoaffective in August. 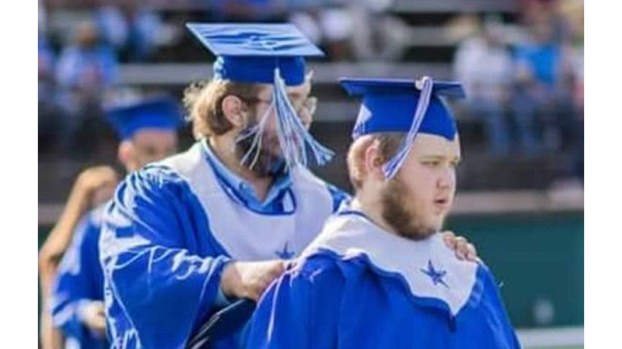 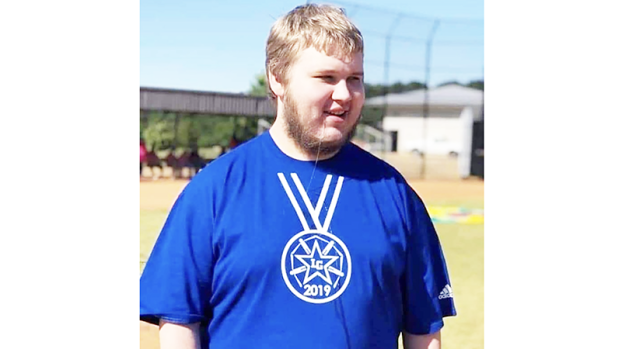 Gabriel participated in Special Olympics in his better days. 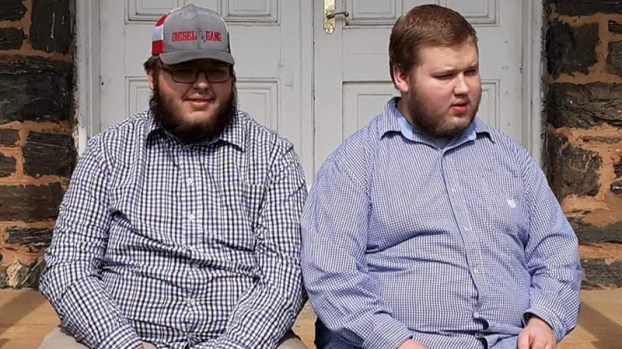 Gabriel (right) with his brother and favorite person in the world, Jacob Wentz.

That’s the question Erin Wentz continues to ask as she seeks help for her 22-year-old son Gabriel who suffers from both autism and schizoaffective disorder.

Gabriel was diagnosed with autism at young age, but later began suffering from bouts of manic psychosis leading him to be diagnosed as schizoaffective in August.

Schizoaffective disorder is a mental health condition with schizophrenia symptoms, such as hallucinations or delusions, and mood disorders as depression or mania.

Wentz said her son has been in a manic psychosis for 158 consecutive days and desperately needs inpatient treatment, but they cannot find a facility in Georgia that’s willing to accept him due to him being both manic, intellectually challenged, and autistic.

Everything changed for Gabriel when he began suffering from manic episodes in 2018. Wentz said Gabriel woke up one morning in June 2018 and was manic. That first episode lasted over two months, but he got better.

“We tried everything to get him help — Pathways, hospital stays, took him to Eggleston. They admitted him and really couldn’t figure out what was happening at that point,” Wentz said.

Another episode began in January 2020 when Gabriel became manic for about two weeks.

“When I say manic, I mean, non-stop talking, non-stop pacing, delusions, hallucinating and not sleeping for weeks,” she said.

“The 2020 episode was very mild. He did it for about two weeks,” Wentz said. “[Doctors] called it hypomania.”

Wentz said they took Gabriel to the Bradley Center, but they wouldn’t accept him because he can’t take care of himself with daily living tasks, such as properly bathing himself.

“He just needs to be watched,” Wentz said, noting Gabriel can’t eat certain foods because he will choke. “He’s like a five-year-old.”

Wentz said Gabriel has been admitted to West Georgia Medical Center three times but is always sent home because they are unable to find anyone to care for him.

“They told me that they called every single inpatient treatment facility — because they clearly think they needed it — in the state of Georgia and surrounding states and there was nowhere for him to go. Nowhere. So, they discharged him.”

It’s Gabriel’s dual diagnosis that has kept him from getting the help he clearly needs.

Wentz said she has been told by psychiatric professionals that they can’t tell the difference between Gabriel’s autistic traits and schizophrenia because they overlap each other.

Erin said her son wasn’t always this way before the manic episodes began. He did Special Olympics for years, she said.

“When they did the Special Night for Special Grangers, he was calm, he was cool. He would sit on the couch for an hour straight playing on his phone, watching his YouTube videos,” she said.

Gabriel isn’t typically violent, but he will get aggressive if he is yelled at, Wentz said. They have had to call sheriff’s deputies a few times for help handling him because of his large size. TCSO Public Information Officer Sgt. Stewart Smith confirmed that they have had three mental health calls to the home.

Wentz said they can’t even lock their bedroom doors at night because Gabriel will kick them in trying to get inside.

“It’s heartbreaking to see your child suffer and know that you’re helpless. I feel so helpless, physically, emotionally, mentally and even financially.”

“Thank God my husband and [other] sons have good jobs because they have missed so much work,” Wentz said, explaining that Gabriel can never be left alone.

Wentz said she was sharing their story in hopes of finding someone in a similar situation that knows how to get help.

“I know that we can’t possibly be the only family that’s going through this,” she said. “I was just thinking there might be another parent who went through this and could help.”