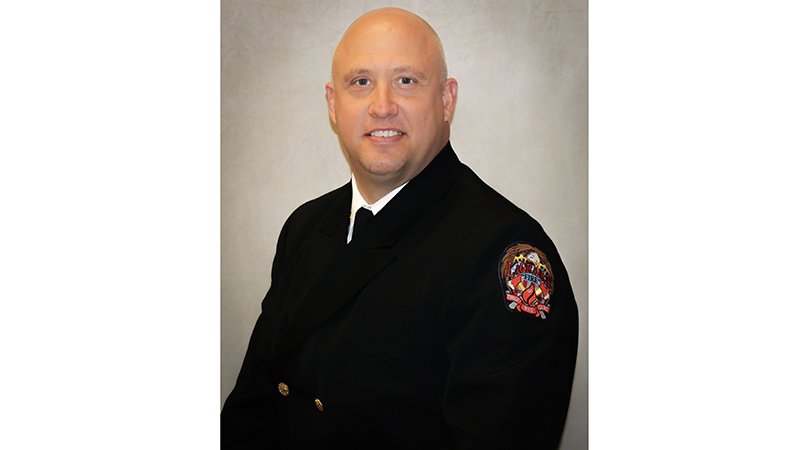 In the letter, Brant thanked the city for their support over his nearly three decades of employment but did not elaborate on his future plans.

“I have served the City of LaGrange for 27 years and have enjoyed every moment. It is now time for me to part ways to venture into something new. Thanks for all the support throughout my career. I wish you and the City of LaGrange well,” said Brant in the resignation letter sent to City Manager Meg Kelsey.

The City of LaGrange has confirmed that Fire Chief John Brant has resigned from the LaGrange Fire Department.

Mayor Pro-Tem Willie Edmondson stated the resignation was a shock when it was received, saying he doesn’t know why Brant resigned. He confirmed that Brant was not terminated.

“Brant was a great fire chief for us while he was here,” Edmondson said. “We wish him well wherever he goes.”