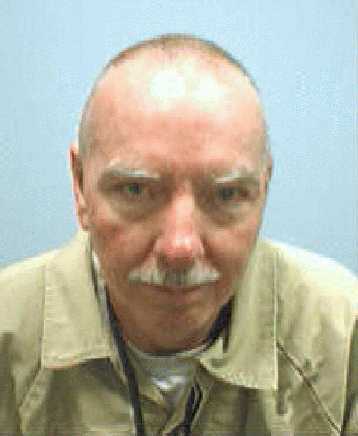 Detectives with the LaGrange Police Department are investigating a report that an adult may have sold a gun to two... read more