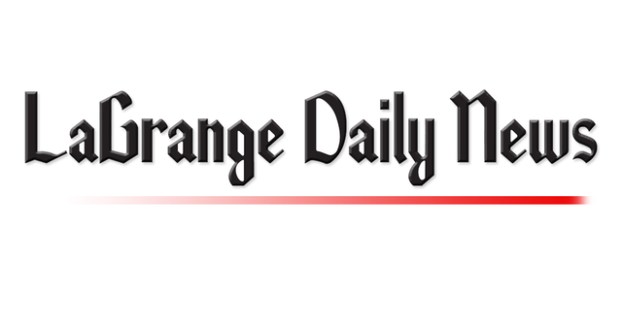 WellStar and Emory announced talks in February on how their systems could combine, but WellStar board chair Gary Miller said in the press release his board ultimately scrapped negotiations.