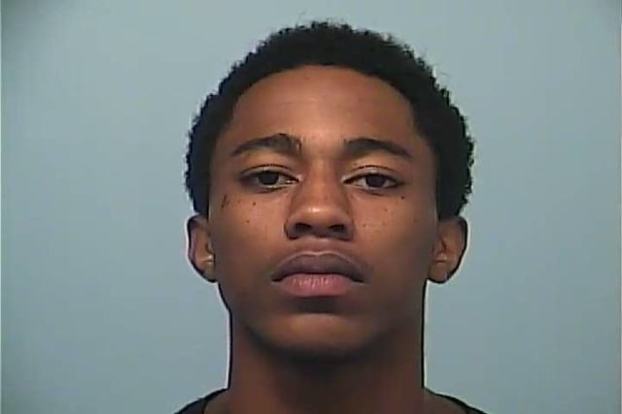 Movies, concerts to kick off

A child participates in the 2014 cupcake and ice cream eating contest on Lafayette Square. Summer kicks off Thursday in... read more