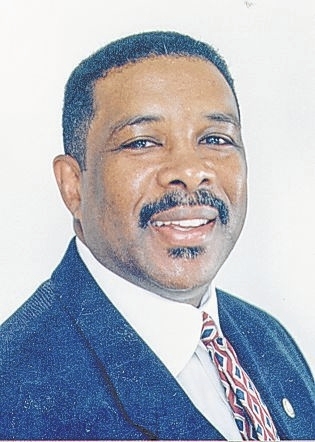 Council members voted unanimously to provide $30,000 to the program over a two-year period. The program is headed by Carl Von Epps, former state representative, and Ricky Wolfe, DASH for LaGrange founder and former County Commission chairman. Wolfe said that the total cost of the program will be $150,000.

“We don’t want this program to rely on funding from our governing entities after it gets started,” Wolfe said. “We are hoping that some kind of non-profit fundraiser can be started or members of our community will donate funds to help this effort.”

He and Von Epps are hoping to receive more funding from the surrounding communities, as well as the Troup County Commission.

“We agreed to make a two-year commitment for $30,000,” said Mayor Drew Ferguson. “Because our budget cycle is different than LaGrange’s and Hogansville, we’re going to put in what we can afford to give this year and then we will budget the rest of it for next year.”

Ferguson praised the program and said that an effort to bridge racial divides is long overdue in Troup County.

“We, as a nation, have done a good job of legislating equality, as we should,” said Ferguson. “However, we have not been effectively healing the wounds of the past. This has to be a matter of heart. You can pass the laws, but it really is a matter of the heart.”

Wolfe also called the issue a matter of the heart. He said that people must take responsibility for the initiative to be productive.

The race reconciliation program started by Von Epps and Wolfe is planned to operate in three different stages, they said. For the first stage, they plan to select 160 members of the Troup County community who will begin an 18-month program aimed at educating participants on race reconciliation.

“The 160 members that we select are going to be influential members of their respective communities,” Wolfe said. “We want to have people from all different kinds of backgrounds.”

Wolfe said that if the community is supportive enough of the initiative, then 40 of the 160 members will be selected to move on to the second phase, which will focus on how to deal with racial issues in their community.

“The way that we’ve been doing it has not worked,” Ferguson said. “This is a fresh approach to a very difficult subject. It will be very honest and very raw, but it will be with a purpose. This has the chance to be very rewarding for our community.”

Ferguson noted that West Point and other cities in Troup County cannot be the only means of support for the program.

“This has to grow to become a community initiative,” Ferguson said. “The long-term funding of this has to come from churches or individuals in the business community. I think that having this council support this effort is a very strong statement.”