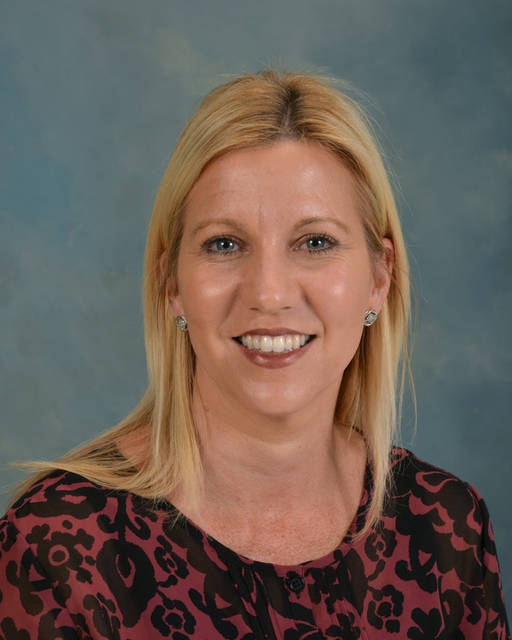 Gynther earned a Bachelor of Science degree in Nursing from LaGrange College and most recently graduated from the University of West Georgia with a Master of Science in Nursing. She is a graduate of Leadership GHA with the Georgia Hospital Association and received the Mary Lynn Faress Award for Distinguished Service in Nursing in 2004.

Gynther has worked at WGH for the last 25 years, serving the last 18 years in nursing leadership. Prior to her previous promotion to director of nursing, she was mentored by the former Vice President/Chief Nursing Officer Deborah Burton for over two years.

“Tracy has developed a reputation as a trusted leader whose decision-making skills are always selfless and beyond reproach,” said Jerry Fulks, president and CEO. “I look forward to her continued growth and success with the WGH/WellStar leadership team and to the many contributions she will undoubtedly make to our future success. “

A native of Hogansville, she is married to Larry Gynther, and they have four children.