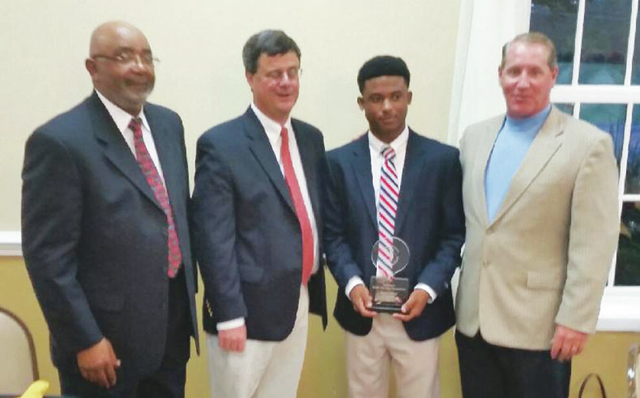 He got to represent his school one more time.

Bray was one 18 players on the South team, which lost the three-day competition to the North squad.

Bray finished his tournament stay by taking on a player who is heading to Georgia Tech in a singles match.

Bray lost, but it was a hard-fought match.

“He played well, the other guy just played better,” LaGrange coach David Pleasants said. “It was a fun time for him. It was good way to finish for Devin.”

Bray began his high-school career by winning a region championship as a freshman, and he went on to play in the state golf tournament four times.

In his final appearance as a Granger, Bray participated in the Class AAAAA state tournament in May.