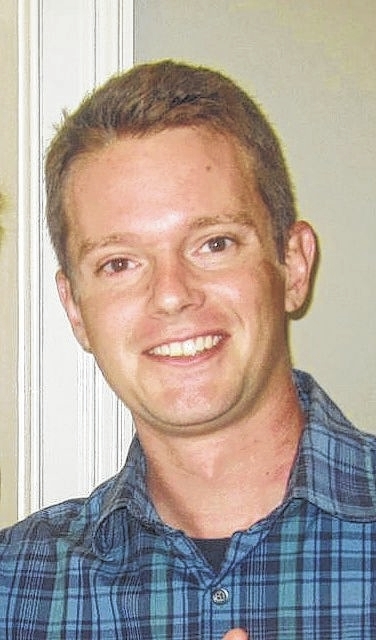 “The diversity of awards for the Daily News staff speaks to this group’s versatility, tenacity and the level in which they are in tune with the city of LaGrange and the surrounding community,” said Daily News publisher Rick Thomason. “Our journalists continue to develop and grow in both their careers and in our communities. We can all be proud of the recognition they received from their peers as these awards are a reflection of the outstanding work they do every day for our readers.”

Ruberti is an Emmy-award winning journalist with numerous Associated Press accolades from her days at a Savannah television station. While there, she assumed numerous roles including news producer, weather forecaster, reporter and anchor before joining the Daily News in March 2014.

“All three of these stories are deftly written, transporting the reader to a time and place,” commented one judge regarding her features.

GPA awarded Ruberti first place for her 2014 articles on distracted driving and teen dating violence and second place for her investigative reporting for articles about street gangs and drug addiction.

“(This is) solid work on this drug series and fascinating insights from people who have lived in that world,” a judge commented.

A September photo of a car fire at the Checkers on Vernon Street earned Ruberti 2nd place in spot news photography.

Jones, a former U.S. Navy journalist and photographer who trained at the Defense Information School at Ft. George G. Meade, Maryland, was awarded first place for a spot news photograph of a crime scene on Colquitt Street taken in December. He joined the Daily News in August 2014 after studying journalism at the University of West Georgia in Carrollton and publishing an independent monthly magazine there.

“Wow. Lots of evidence markers,” one judge commented on Jones’ spot news photo. “This photographer has an eye for telling a news story within a news photo, which is what this competition is all about.”

He won third place for a general news photograph taken during the 2014 Christmas parade in downtown LaGrange.

The Daily News competed in the contest’s division C against other newspapers with a daily circulation of less than 8,000. There were 616 awards presented in 36 categories to 78 newspapers.

The Augusta Chronicle won the prestigious Freedom of Information Award for doing the most during 2014 to uphold the principles of the First Amendment and to protect the public’s right to know. The Chronicle was honored for work on three separate stories — each requiring the determination of reporters to overcome roadblocks erected by government officials to close off information. Reporters Sandy Hodson, Travis Highfield, Tracey McManus and Tom Corwin covered the stories.

The awards were announced June 5 in Jekyll Island at GPA’s annual conference.