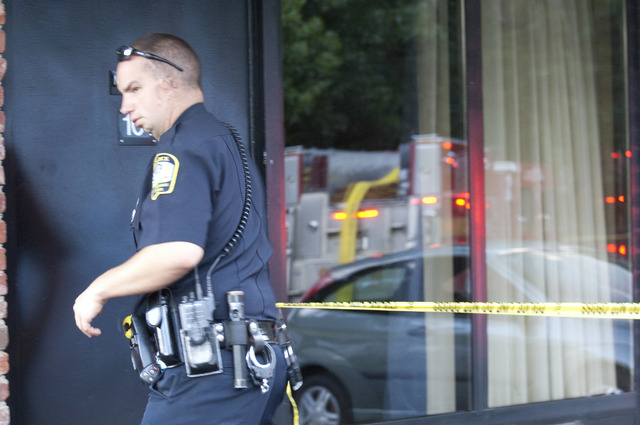 The woman later went to a south Georgia hospital where she was treated with second degree burns, according to Jeremey Jones, a senior detective with LaGrange police.