Columnist: Calculating the toll of Alzheimer’s 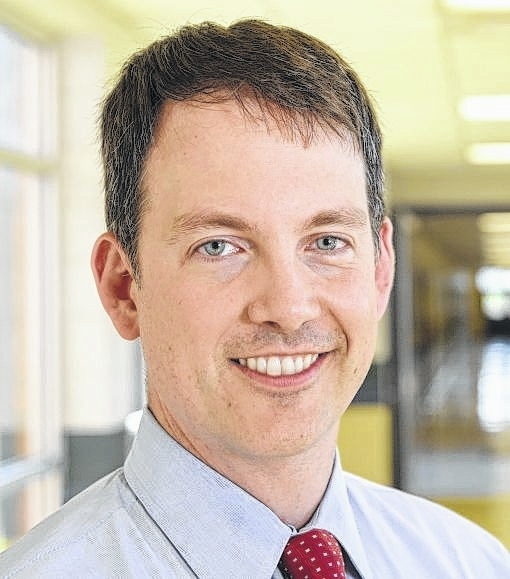 Alzheimer’s is a degenerative brain disease that kills nerve cells and tissue in the brain, affecting an individual’s ability to remember, think and plan. As the disease advances, the brain shrinks dramatically due to cell death.

Individuals lose their ability to communicate, recognize family and friends, and care for themselves. Currently, there is no way to prevent, cure or even slow Alzheimer’s. According to statistics from Alzheimer’s Association, 47 million people worldwide are living with the disease.

In addition to the toll the disease takes on individuals suffering from Alzheimer’s, the disease exacts a heavy mental, emotional, financial and often physical toll on caregivers and families. The numbers on the financial costs of caring for people with Alzheimer’s are staggering.

The amount spent by Medicare represents nearly $1 in every $5 of total Medicare spending. An economic model developed by The Lewin Group for the Alzheimer’s Association report, “Changing the Trajectory of Alzheimer’s Disease: How a Treatment By 2025 Saves Lives and Dollars,” projects that by 2050, Medicare and Medicaid spending on people with Alzheimer’s and other dementias will reach as high as $765 billion – in 2015 dollars – including nearly one in every three Medicare dollars.

Based on these projections, cumulatively between 2015 and 2050, a total of $20.8 trillion, including $14.3 trillion in Medicare and Medicaid funds, will be spent caring for people with Alzheimer’s and other dementias.

While there are currently no disease-modifying treatments for Alzheimer’s, if a treatment became available by 2025 that delayed the onset of Alzheimer’s disease by five years, the savings would be seen almost immediately. According to The Lewin Group’s economic model, over the first five years after such a treatment’s availability, Medicare and Medicaid spending would be $121 billion less.

In the first 10 years, Medicare would save a cumulative $345 billion, and Medicaid would spend $189 billion less. According to Alzheimer’s Association projections, an Alzheimer’s treatment that became available in 2025 would mean that in 2050, 5.7 million fewer Americans would be living with Alzheimer’s.

As the numbers above make plain, without a change, the number of people with Alzheimer’s and the costs of care for individuals with Alzheimer’s will rise dramatically within the next decade. Everyone with a brain is at risk to develop Alzheimer’s disease. But everyone can help to end this epidemic — especially you.