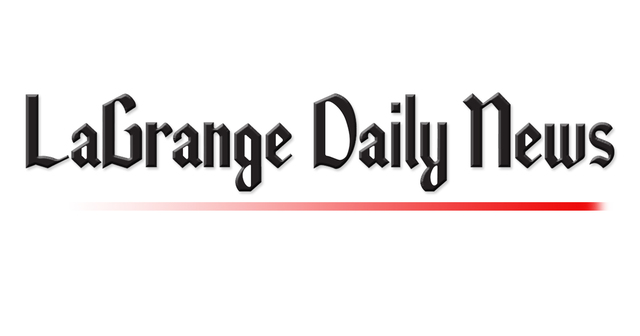 County commissioners on Tuesday approved a change to an ordinance that formerly prohibited property owners from building secondary cabins or guest houses on their property.

The change to the law is effective immediately and allows homeowners to build one additional home on their land without having to subdivide the lot. It paves the way for families to build a guest house for ailing relatives or struggling adult children who are looking to get back on their feet, said County Manager Tod Tentler.

“It kind of loosens up the ordinance a little bit, and I hope it’s a benefit to the citizens,” Tentler said. “If you’ve got a father or mother you need to take care of, or a kid that’s having financial problems, that’s what this is for.”

There are some caveats: the guest houses can’t be rented and must be for temporary occupancy. The guest must be “a bona fide, non-paying guest or relative,” the ordinance now states.

The guest house also has to be at least 20 feet from the primary residence, and the two homes combined can’t take up more than 20 percent of the total area of the parcel of land. Building permits will still be required and the homes will have to meet residential building codes — but there’s no minimum square footage for the guest house, potentially paving the way for so-called “tiny houses,” which proponents say encourage sustainable living and are a financial alternative to traditional housing.

“We’ve never had any tiny houses here in Troup County,” said James Emery, county engineer. “It’ll be interesting to see if anyone wants to build one.”

Steve Williams, owner of a property in the 4700 block of West Point Road, could have benefited from the change in the ordinance.

“We had a small cabin on the property and we wanted to turn that into a guest house,” he said. “We’re building what will become our main home on the property.”

When his builder went to the county to get the necessary permits, that’s when he hit a road block, he said.

“At first, I didn’t understand what the problem was,” he said. “They (the county’s planning and zoning department) were telling us that in order to build the house on the property, we would have to get a separate (lot) because you can’t have more than one house on a piece of property.”

To build his new home, Williams had to hire a surveyor and subdivide his lot.

“It was expensive. Now it’s split into two,” he said. “I have two different addresses and I have to deal with two different property tax bills and such. I would have loved to have had it changed before I did all this … I would rather have kept it one piece of property.”

Although the process was challenging for Williams, he said he appreciated the planning and zoning department’s efforts to help him, even though their “hands were tied,” he said.

“The people at the office did the best they could to try to work with us and get it done,” he said. “But they just weren’t able to with the ordinance that was on the books. People like (county senior building official) Jay Anderson, as an example, was very helpful trying to get it done. There wasn’t a lot they could do with it.”

In the future, building a secondary home won’t be a problem for land owners like Williams.

When asked if he’d consider merging the two lots back together now that the ordinance is changed, Williams replied: “I don’t know, that’s a good question. I didn’t know the ordinance was being changed until Charles (the builder) called me a few minutes ago.”