Hogansville budget would include raises for employees 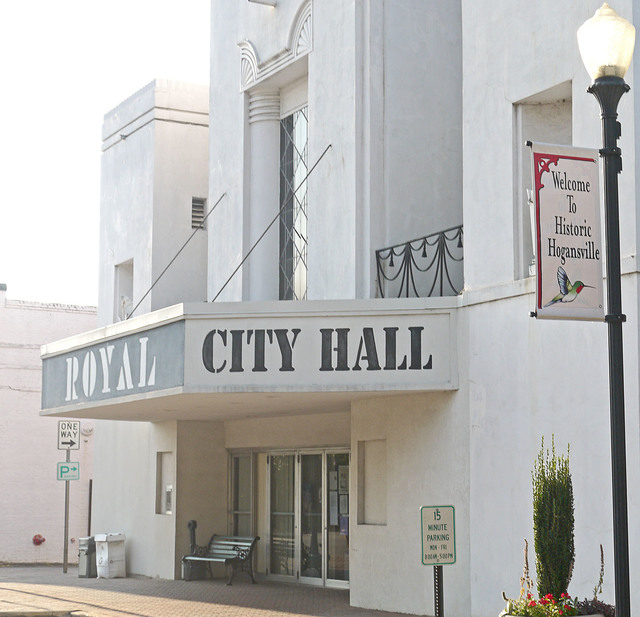 HOGANSVILLE — City Council on Tuesday is set to vote on a $11.3 million budget that includes a proposed salary increase for employees.

“It’s been a tough year because our revenues were down, but we managed to shave some costs down,” said City Manager James Woods. “We’ve gotten out of the financial crisis we were in a few years ago. Now, we just have to keep building on what we’re doing and we’ll be okay.”

Much of the discussion focused on a proposed 3 percent salary increase for all city employees.

“None of our workers are being paid enough,” said Council member Jean Crocker. “We need to raise their salaries so that they’re properly compensated for their work.”

Mayor Bill Stankiewicz said that he believes a fixed pay raise should not be given for all employees, but that the raises should be based on performance.

“If we go through with this, there may be someone on our payroll that we’re not happy with their performance,” said Stankiewicz. “We would be giving them the same pay raise as someone who has performed very well at their job.”

City Manager James Woods voiced concerns that city employees are not being properly compensated and that the 3 percent pay raise is needed for all city employees.

“My concern is that our front-line jobs are not being paid enough, and that if we’re not careful, we could compress our salary range,” said Woods.

Stankiewicz and council member Jimmy Norred both agreed that city employee salaries should be raised if they are being paid less than the recommended amount. Woods told the mayor and City Council that he would research and present average salaries for city workers to city officials before Tuesday’s vote on whether or not to pass the budget.

“The Department of Community Affairs has a salary survey on their website that lists the salaries for city employees,” said Woods. “I will be collecting data on that and that will help us better determine how much less our workers are being paid than workers at other cities.”

The budget also includes funds that will be used to purchase two new trucks for city workers. Woods said that the city spent a “considerable amount” last year on vehicle repairs and rentals.

“I’m pleased with the budget this year,” said Woods. “It’s leaner than it was last year because there are not as many contingency fees and the number of expenditures have been trimmed down.”