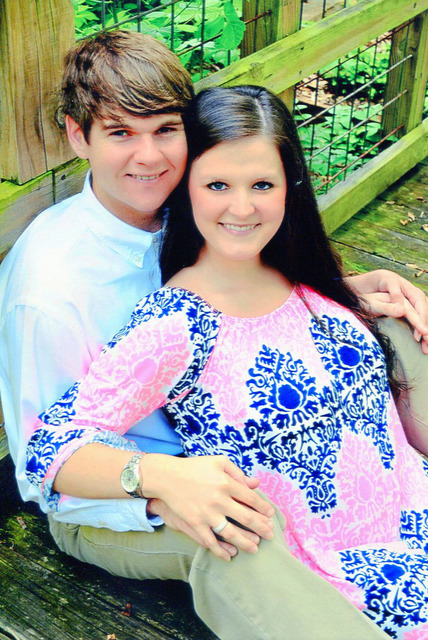 A lingerie shower was hosted by Ms. Vicki Green and Ms. Heather Buchanan May 15 at the Green home.

Coworkers of the bride, Ms. Jamie Ortiz and Ms. Kim Pattillo, hosted a miscellaneous shower at West Point Elementary on May 22.

The Highland Country Club was the setting for a miscellaneous shower hosted by the groom’s aunts, Mrs. Bradley Goodson, Mrs. Wesley Graves and Mrs. Donald Hoffmeyer on May 30.

A bridesmaid luncheon and pool party was hosted by Mrs. David Brown at the Brown home on June 18.

The rehearsal dinner will be hosted by the groom’s mother, Ms. Paula Keener, and aunt and uncle, Mr. and Mrs. Brad Goodson on Friday at the Highland Country Club.