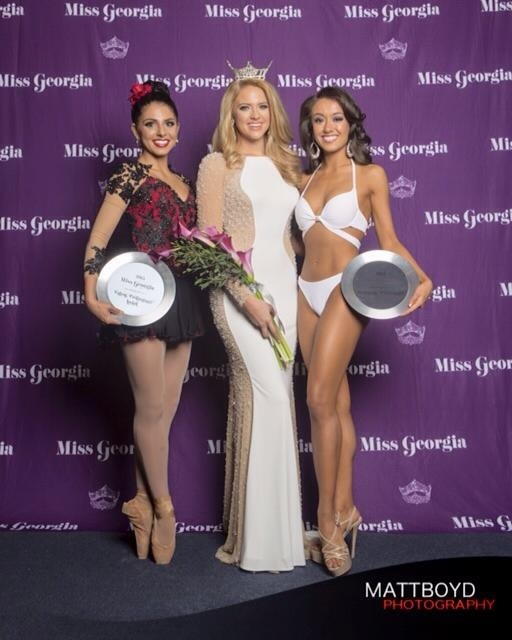 She was a double-preliminary winner going into the Miss Georgia pageant. Doss won the swimsuit preliminary on Wednesday night.

She competed against dozens of young women Saturday during the 71st annual Miss Georgia Pageant.

Cantrell was crowned Saturday night at the Miss Georgia pageant at the RiverCenter for the Performing Arts in Columbus.

Cantrell won the talent competition for her opera performance, the Columbus Ledger-Enquirer reported.

Cantrell will now compete in the 2015 Miss America pageant, which airs on ABC on Sept. 13.

“My heart is racing with excitement,” April Montgomery, executive director of the Miss Macon Pageant, told the Telegraph newspaper of Macon. “Victoria is a beautiful person, inside and out.”