Updated: Child in critical condition after accidental shooting in LaGrange 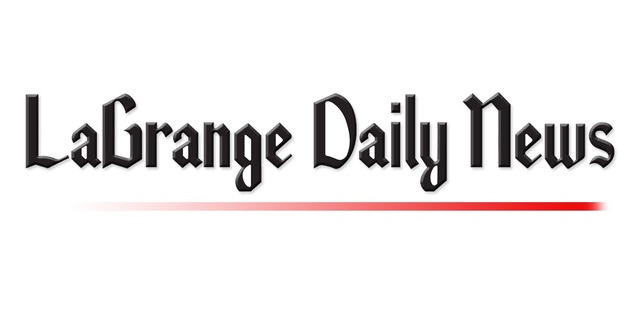 LaGRANGE — A 7-year-old child who was shot in the back Sunday was in critical condition in an Atlanta area hospital Monday morning, according to police.

The child went through surgery on Sunday, said Lt. Dale Strickland of the LaGrange Police Department.

According to LaGrange police, they responded to an apartment in the 400 block of Revis Street about 9:21 a.m. Sunday, where they found the injured child laying on the apartment floor. Officers provided emergency medical aid until paramedics arrived.

The child was conscious and alert when officers arrived, and the victim was transported from the apartment to a helicopter and flown to the Atlanta area hospital.

Police said three children under 10 years old, including the victim, were in a room in the apartment when they found a handgun. While one of the children was handling the gun, it went off and the 7 year old was hit in the back, according to police. Detectives said the shooting was an apparent accident.

Police said the adults in the residence – a mother, grandmother and grandfather of the children – were in other rooms during the incident.

No charges have been filed in the incident, but police still were investigating, including circumstances of supervision of the children. Strickland said police also were trying to determine whom the gun belonged to.