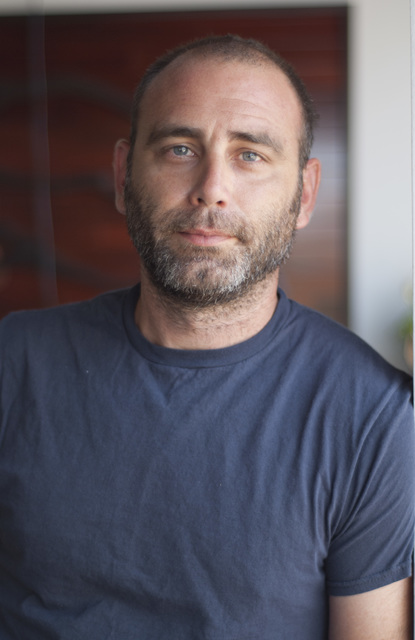 Ryan McWhorter, a long-time LaGrange resident, has been named artistic director for Lafayette Theater Company and facility manager for Lafayette Society of Performing Arts. He will assume his duties in the newly created positions July 1.

LaGRANGE — A veteran theater professional has been named artistic director for Lafayette Theater Company and facility manager for Lafayette Society for Performing Arts.

Ryan McWhorter, a long-time LaGrange resident, will assume his duties in the newly created positions July 1.

As artistic director, McWhorter will manage the staff and day-to-day supervision of the theater company and the theater advisory committee, as well as the overall functioning of the theater.

Additionally, under McWhorter’s direction, LSPA will add two new organizations to its umbrella. They are Lafayette Theater Academy, a curriculum-based program for all ages under the instruction of Carol Cain and Amy McDow, and Lafayette Outreach, a school-based educational outreach program promoting the arts. Both are scheduled to begin this fall.

“It has been my pleasure to watch LSPA grow over the past nine years, and I am looking forward to being a part of the organization’s next phase,” McWhorter said. ”The future of the organization is bright with many new opportunities on the horizon that will allow us to provide a more comprehensive performing arts experience for the LaGrange community.”

McWhorter moved to LaGrange when he was 14 and graduated from LaGrange College, where he studied under Kim Barber Knoll, head of the college’s theater program. He has extensive professional experience. He worked for nine years as an actor, technical director and fight choreographer for regional theaters in New Hampshire: the Papermill Theater in Lincoln and the Seacoast Repertory Theater in Portsmouth.

Over an eight-year period, he worked for the New York-based Lighting Design Company and Michael Riotto Designs, where he was responsible for the installation and maintenance of lighting equipment for Royal Caribbean Cruise Lines.

In 2006, McWhorter began working with LSPA as a scenic designer and technical director. As a founding member of the theater advisory committee in 2007, McWhorter has served as one of LSPA’s directors and designers for the theater company.

McWhorter is married to Amber McWhorter, a literature teacher at Troup High School. They live in LaGrange with their three sons, Jonah, Noah and Lucas.

“Ryan has been a loyal and committed member of the LSPA team for more than nine years,” said LSPA executive director Jennifer Shook. ”He is not only an incredibly talented visionary for the theater company, he also brings invaluable experience to LSPA that will help us to meet the needs of all those we serve.”