Columnist: Confederate flag is ‘not my South’ 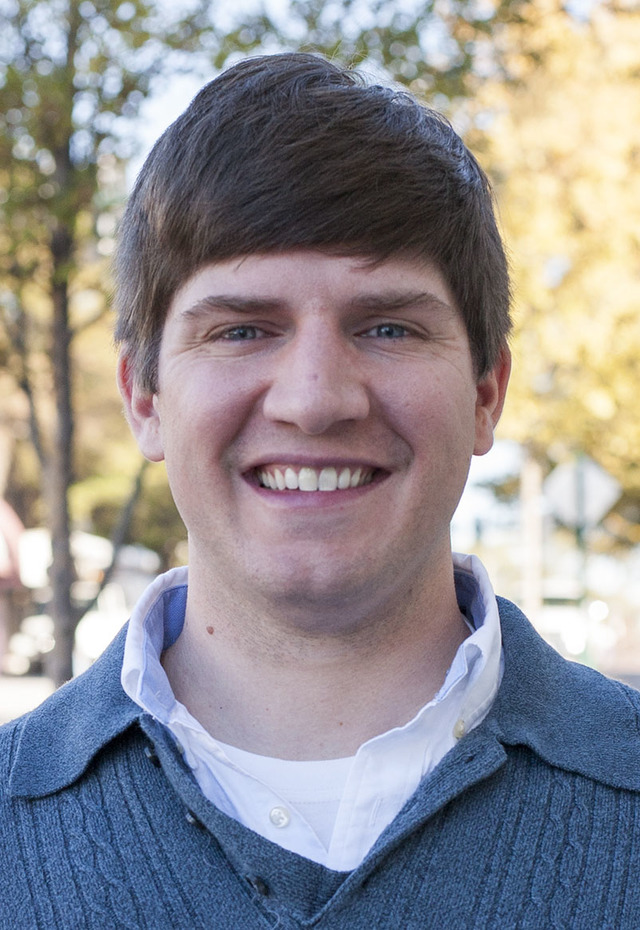 On Nov. 27, 1963, Lyndon B. Johnson made his first appeal as president to a joint session of congress, five days after the assassination of then President John F. Kennedy. He asked the groups to continue Kennedy’s mission of passing the Civil Rights Bill, officially ending segregation in the United States. “We have talked long enough in this country about equal rights. We have talked for 100 years or more. It is time now to write the next chapter, and to write it in the books of law.” The next day, Thanksgiving Day, he told the nation, “Yesterday is not ours to recover, but tomorrow is ours to win or to lose.” These words continue to ring true today, just days after nine people were gunned down during a Bible study at Emanuel African Methodist Episcopal Church in Charleston, South Carolina. The gunman, 21-year-old Dylann Roof, allegedly said “You are raping our women and taking over the country” to the group of black men and women gathered there. Not long after Roof was caught, a website was found registered under Roof’s name, lastrhodesian.com, in reference to the former white supremacist colonial state of Rhodesia in southern Africa. Inside was a file containing a collection of photos of Roof holding the Confederate battle flag and burning the United States flag, along with a manifesto. “Segregation was not a bad thing,” the manifesto read. “It was a defensive measure. Segregation did not exist to hold back negroes. It existed to protect us from them.” Roof holding the Confederate battle flag is not a surprise. The flag was to signify the 13 Southern states that seceded from the Union. It was never the official flag of the Confederacy, only the chosen flag of the Army of Northern Virginia, but would later come to signify the American South. The Civil War is an important part of American history. Its ending in 1865 led us to becoming a unified America – a unified America without slavery. The Confederate flag has stood as proof that those 13 Southern states had a right to secede from the Union. And they did, over increasing pressure of ending slavery in all of the states. South Carolina, Mississippi, Florida, Alabama, Louisiana, Texas, Virginia, Arkansas, Tennessee, North Carolina, Missouri, Kentucky and Georgia dissolved their connection with the United States over prohibiting slavery, the intentional purchasing of human beings for personal use. Let me reiterate – the Confederate battle flag is not and never was the official flag of the Confederacy. The Georgia state flag is actually much closer in design to the first official flag of the Confederate States of America, the only difference being the state symbol in the middle of the 13 stars. That flag was later changed during the Civil War due to it looking too much like the flag of the United States, or as co-founder of the Savannah Morning News, and later designer of the final Confederate flag, William Tappan Thompson penned, “Still another objection is the resemblance which the bars will still have to the Yankee flag.” Thompson also wrote in an editorial printed in April of 1863, “As a people, we are fighting to maintain the heaven ordained supremacy of the white man over the inferior or colored race; a white flag would thus be emblematical of our cause.” I really want to stress, however, that the Confederate battle flag – which was recently pulled from Amazon, removed from the Alabama state Capitol building and taken out of a case of vanity automotive plates by Troup County Tax Commissioner Gary Wood – was never the official flag of the Confederate states. It only later came to signify the American South. It has not and will never signify my South. My South is friendship, sweet tea and barbecue. My South is fireworks displays and lightning bugs at night and fishing in West Point Lake. My South is sweet Southern slang like “Y’all” and “I’m fixing to,” and our identity as Southerners should not require the Confederate battle flag. It was born out of 13 states removing themselves from the country over abolition – over their right to own people. No one has that right, and to continue to believe a flag from a war based on abolition – a war we just “celebrated” the sesquicentennial of – holds relevance to our identity as the American South just shows how far we have left to go. Is the flag a representation of racism to everyone? No. To many Southerners, it’s a symbol of our heritage, of our collective history of the South, but that doesn’t change the fact that it’s a part of our history predicated by slavery. It later came to represent a part of our history predicated by Jim Crow and racial segregation, and both are giant blots on our collective identities. When those nine God-fearing churchgoers were gunned down by Dylann Roof in a house of worship, it proved nothing more evident than the racial divide we have in this country, and that flag is a direct representation of that divide. This is not America attempting to win tomorrow. This is America attempting to lose it. Guest columnist Trey Wood has worked as a journalist at newspapers in Georgia and Alabama and is a former staff writer at LaGrange Daily News.