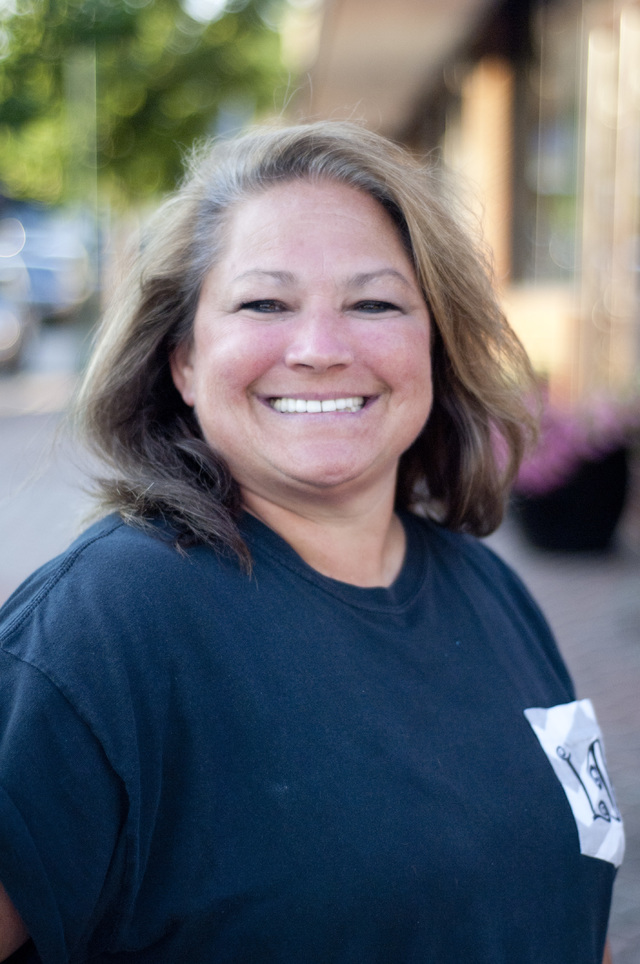 LaGRANGE — The 31st annual Sweet Land of Liberty Fourth of July Parade is slated for 10 a.m. Saturday in downtown LaGrange.

The event, sponsored by the Junior Service League and the Troup County Parks and Recreation Department, is free and open to the public.

Organizers ask parade participants to arrive at the Lafayette Society for the Performing Arts’ parking lot, 214 Bull St., at 9 a.m. for line up and judging. Judging will begin at 9:30 a.m.

The JSL chose Angela Anderson, head of the LSPA’s dance academy, as this year’s grand marshal.

Registration to participate in the parade will be open until the line-up time Saturday morning. There is no entry fee, but participants must complete an entry form, which will be available on site. Motorized vehicles are prohibited in the parade.

This year’s parade is planned to travel from the LSPA parking lot, down East Broome Street, turning left onto Main Street at the movie theatre and following to the northeast corner of Lafayette Square near the Troup County Government Center, where it will turn left toward First Baptist Church on the Square. Turning left at the church, the parade will follow down Bull Street toward Charlie Joseph’s restaurant and end back in the LSPA parking lot.

Troup County Parks and Recreation will also host on Saturday its 35th annual Independence Day Celebration at Pyne Road Park off Roanoke Road. The park will open at 9 a.m. and there will be a $10 per vehicle admission fee for the event. Events begin at 1 p.m. with food vendors, a children’s play area and live music. The fireworks show will begin about 9 p.m., depending on weather conditions.

Saturday’s weather forecast calls for partial sunshine and relatively high humidity at about 80 percent. There is between a 25 to 40 percent chance of scattered thunderstorms. The high temperature is expected to rise to 86 degrees with the low in the low 70s. Sunrise is at 6:36 a.m. and sunset at 8:53 p.m. Winds are expected to be steady at around 7 mph in a westerly direction with occasional gusts up to 10 mph.

Market on Main will also be open downtown Saturday. It is in the parking lot at East Depot and Main streets, next to Carmike Cinemas LaGrange 10, from 8 to 10 a.m. Local growers and vendors offer produce, plants, various food and handmade items for sale.