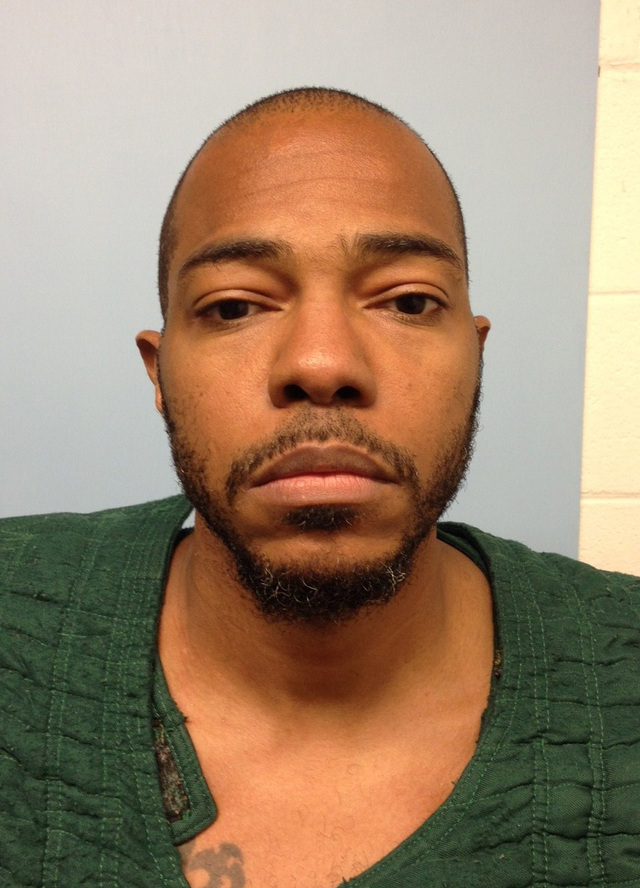 LaGRANGE — A Troup County grand jury Monday indicted a Newnan man accused of shooting his coworker at the Kia assembly plant in West Point in April.

Gabriel K. Raines, 38, faces charges of aggravated assault and felony firearm possession for allegedly shooting fellow Kia plant employee Gary Swanson, 28, once in the leg on April 21 inside the plant at about 2:45 p.m.

Witnesses told police that after the shooting, Raines calmly walked outside the plant and sat on a curb as he waited for police to take him into custody. Two individuals convinced Raines to hand over the gun, according to police.

Police have not released a motive in the shooting, but in May, West Point police detective Shannon Bavaro testified in magistrate court that Raines told supervisors at the plant his coworkers were harassing him on the job. Bavaro told the court she wasn’t sure if Swanson was specifically named on the harassment complaints.

Investigators at the scene of the shooting recovered the handgun allegedly used by Raines; it was purchased in late 2014 at a Newnan pawn shop, according to Bavaro’s testimony. Investigators also found prescription medication in Raines’ car, but Bavaro was unable to specifically identify it on the witness stand.

Barry Hazen, an Atlanta-based attorney who represented Raines in magistrate court, questioned Bavaro in court as to whether or not she knew about Raines’ mental health history.

“Are you aware of other kinds of complaints that Mr. Raines made, such as people implanting things in his head and listening to his thoughts?” Hazen asked Bavaro in court.

It is unclear how Raines was allegedly able to bring a gun into the facility. Randy Jackson, a Kia Motors Manufacturing Georgia senior vice president, told the Daily News in May that the plant has taken steps to address security concerns.

In unrelated cases, the grand jury also handed down the following indictments:

• Tereke L. Towns, 38, of Ware Street, on charges of aggravated assault, simply battery and battery all under the Family Violence Act, as well as kidnapping and making terroristic threats for an incident in LaGrange on April 3.

• Jennifer D. Tarver, 44, of Whitesville Street, on a charge of aggravated assault for allegedly stabbing a person in the back with a kitchen knife in LaGrange on April 25.

• Maria Saenz Jimenez, 42, and Mario Perez-Saenz, 20, both of Rio Bravo, Mexico, on charges of trafficking heroin. A Georgia State Patrol trooper allegedly found a large quantity of the drug in a vehicle driven by the pair April 22 on Interstate 85 near Whitesville Road.

• Otis Cameron, 52, of Addie Street, on charges of aggravated stalking for allegedly making pretrial contact April 17 with a victim while he was out of jail on bond.

• Condarian D. Williams, 19, of Park Avenue, on charges of theft by taking and two counts of street gang membership.

• Derrick D. Ferrell Jr., 18, of Cary Street, on charges of aggravated assault, theft by taking, theft by receiving stolen property, obstruction, carrying a weapon without a license, obstruction, two counts of possession of a firearm by a first offender probationer and two counts of street gang membership.

• Mario M. Cannon, 28, of Smoot Street, on charges of interference with government property, obstruction and street gang membership for allegedly stuffing a blanket into a toilet and flooding his cell while in custody at the Troup County Jail. Cannon allegedly damaged a smoke detector, the blanket and refused orders by law enforcement officers.