Extension agent: The ticks are back! 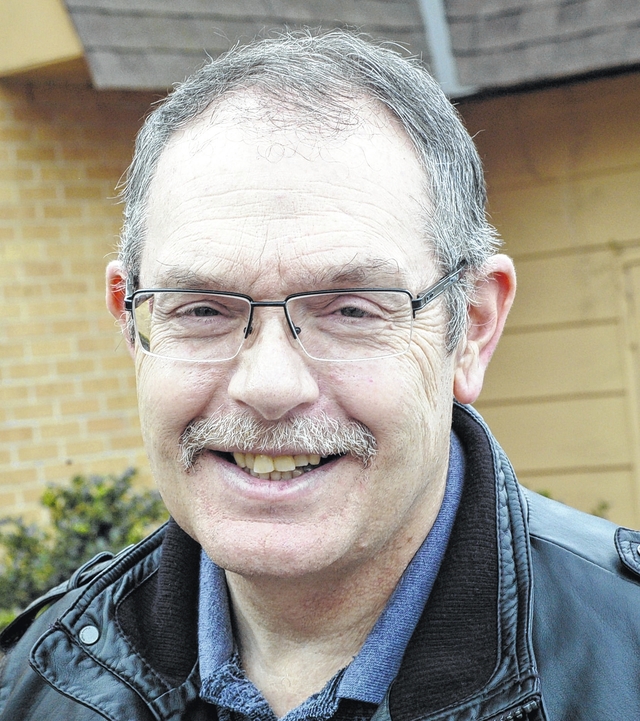 Many of us have been working out in the yard over the past several weeks. The cool wet weather has caused a proliferation of ticks and other biting insects.

Some of us have discovered to our consternation that those pesky little critters are back again this year. A lot of folks thought that the cold winter would kill most of the ticks.

Ticks are arthropods, creatures that have eight legs. Insects have six. If this were true we wouldn’t have a tick problem especially in areas with rough winters. It would take weeks of temperatures below – 6 to kill overwintering bugs. Ticks can survive up to a year waiting for a host.

What makes ticks one of the most important groups of arthropods? Their reputation precedes them. They carry some pretty serious diseases that can make our lives very difficult.

A tick usually has to be on you for at least 24 hours to transmit a disease. Lyme disease was first associated with deer ticks near Lyme, Connecticut. The Native Americans in that area had avoided it for years but the settlers found out the hard way.

The good thing about these diseases is that they are believed to be of bacterial origin so they can be readily treated with antibiotics. Keep an eye out for rashes, bull’s eyes rashes, joint pain and or flu-like symptoms. Seek medical attention immediately.

These three bad guys all develop through a similar life cycle. After they hatch out of an egg mass of over 6,000 babies, they go through the larvae or “seed tick” stage, next to the nymph stage and finally to the adult stage.

What does each stage have in common? They must feast on blood to develop into the next stage. The female adult is fertilized by the male while she is engorged with blood while still stuck to the host. It takes about two weeks to several months for the eggs to hatch into six-legged larvae called “seed ticks.”

They usually hang around the egg mass, so if you stumble into an egg mass area you are in a heap of trouble.

The usual host for a seed tick is a small rodent. When they’re done with the rodent they will molt and graduate to the eight-legged nymph stage. The nymph will seed another host, engorge on blood, drop off, shed its skin and develop into an adult.

The adults prefer large mammals such as deer, horses, dogs and us. How can they locate us so well? They can detect exhaled carbon dioxide and body warmth. Feeding is usually painless. You couldn’t write a better script for a horror movie.

How do you prevent tick bites? Avoid areas where vegetation may rub against your clothing or skin. Ticks can’t jump, fly or climb very high so they latch on with their hook-like claws as your walk by.

Tuck your pants into your socks, your shirt into your pants and button your shirt. Shorts are a no-no. You want to force the ticks to climb upward toward your face where you can spot them quickly without them finding a good spot to get latched on.

Spay your clothing and skin with a repellent containing DEET. Repellents containing the insecticide permethrin can be used on clothing only.

Check for ticks twice a day. The longer the tick feeds on you, the greater the chance of transmitting disease.

Early removal is good prevention. Use tweezers to pull the tick straight out without twisting and leaving mouth parts that might cause infection.

Forget using a match. You don’t need to treat a burn as well.

Disinfect the bite and thoroughly wash your hands with soap and hot water.

If we wish to enjoy the great outdoors either gardening, camping or hiking, we must learn how to deal with the predators out there, no matter how small.

Market on Main begins Saturday mornings from 8 to 10 a.m. Come by and enjoy the pick of the day. Carmike Cinemas LaGrange 10 movie theater parking lot at East Depot and Main streets.