Men face theft, pot charges in I-85 chase that ended in Hogansville 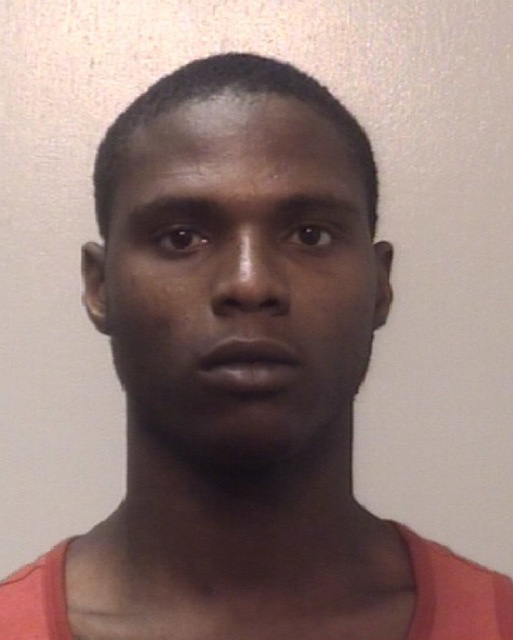 NEWNAN — Two men face a host of charges for allegedly leading Georgia State Patrol troopers on a high-speed chase in a stolen car down the southbound lanes of Interstate 85 Friday night from Coweta County to Hogansville.

According to the Coweta County Jail, the alleged driver, Rodney Jamarcus Duncan, 21, of Riverdale is charged with two counts of theft by receiving stolen property, possession of marijuana, DUI marijuana, acquiring a license plate to conceal a vehicle’s ID, speeding and fleeing and attempting to elude a police officer.

The passenger in the car, Terrance Cantrell Jones, 21, of Atlanta is charged with making false statements, theft by receiving stolen property and possession of marijuana.

Sgt. Maurice Raines, commander with GSP post 2 in LaGrange, said Duncan was southbound near Newnan on I-85 driving a Nissan Armada SUV when GSP troopers in Coweta County attempted to stop the vehicle. The SUV had been reported stolen in Clayton County.

As the SUV approached Troup County, Raines said troopers used traffic to try and slow the vehicle down. Instead, Duncan allegedly tried to continue to outrun troopers by driving into the median.

Troopers tried to box the SUV in as it got back onto the interstate, but Duncan struck one of the patrol cars, ran off the road and smashed into a small tree near the Hogansville exit, Raines said. Both Duncan and Jones then allegedly jumped out and fled on foot.

Jones was captured in the woods off I-85 early Saturday morning after a search that involved a helicopter.

Both men were transported to the Coweta County Jail.

Raines said troopers found stolen guns inside the SUV, but the investigation was still ongoing.