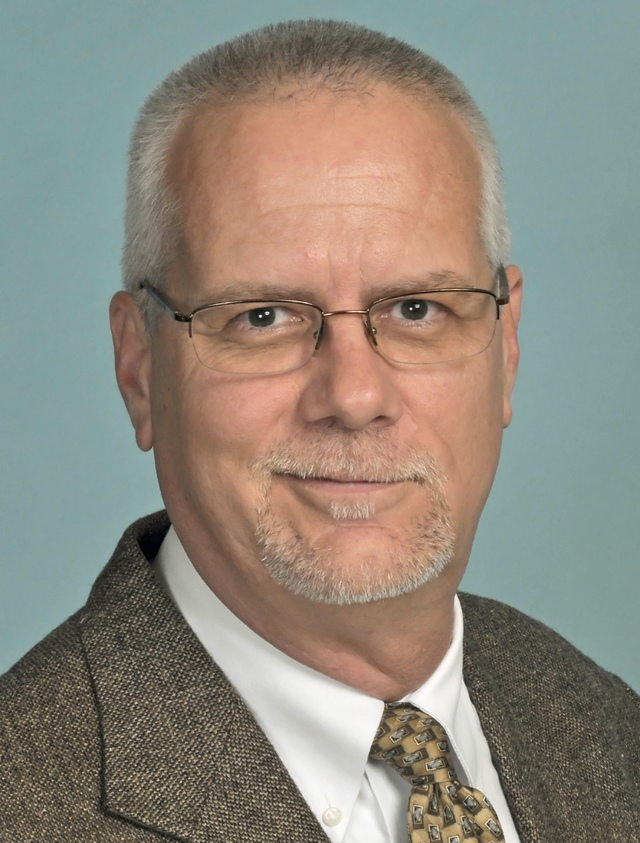 Allow me a little full disclosure to begin.

I am new to LaGrange, Troup County and the state of Georgia, having been here just about three months. I grew up in and worked in Alabama. But my career has taken me also to North Carolina, Florida, Mississippi and Connecticut.

Part two of full disclosure: I have never met nor spoken to former Troup County Commission Chairman Ricky Wolfe, nor former state Rep. Carl Von Epps. What I know of these two gentlemen and their idea I have read in this newspaper.

Even a newbie such as myself can see that, like many communities (and not just in the South), LaGrange and Troup County have a race relations problem. Von Epps and Wolfe are to be commended for sharing a vision and having the courage to address the problem in an open manner.

Von Epps and Wolfe already feel the sting of the naysayers.

“There is no problem,” some insist as they bury their heads deeper in the sands of denial.

Others believe talking about the problem makes it worse and quells economic growth. Frankly, that’s hogwash. Industry isn’t as ignorant as the critics. Industry understands that cities and counties willing to address these issues head on find themselves stronger and stronger as conversations continue to break ground and barriers crumble.

Wolfe and Von Epps are undeterred by those who would love nothing more for them to fail. They stand up to the name calling and the hateful rants. They have been called to action and have willingly accepted the challenge.

For their backbone, dedication and determination, these two leaders get high fives and a standing ovation from yours truly. (And no, I will not be surprised when the hate letters hit my mailbox. My email is below for those interested.)

What Wolfe and Von Epps are doing takes guts. I know because I watched a race relations program launch in Greenville, Mississippi, in the late ’90s. I participated, as did my editor at the newspaper. (Oh, perhaps I should mention that I was publisher of the newspaper there. My editor was the first black executive of a newspaper in the state of Mississippi.)

As is the case here, program founders and participants saw skepticism from the first mention of the program. We heard the calls for deeper division in an already divided community. Letters – all anonymous, of course – spewed disgusting hate.

We were not deterred.

We met monthly at the Salvation Army for a small lunch. Every meeting was open to the public. Initially the meeting participants numbered about a dozen. A year into the program I would place the average gathering at 25-30 participants.

Everyone was fed. Everyone was free to speak – respectfully. Conversations were frank; sometimes blunt. But always on topic and always civil and thoughtful. I saw change. It wasn’t quick. It wasn’t neon-flashing, fireworks bright, billboard change. But it was positive change.

When people open their eyes and acknowledge in their hearts and minds a problem truly exists, they can come together in gracious conversation as they explore ideas and solutions.

As I read stories in this newspaper about Von Epps and Wolfe and their collective vision, I can’t help but be optimistic that these visionary men will succeed. And because of their vision – and the clear vision of all who participate – LaGrange and Troup County ultimately will be better places to live, work and play.