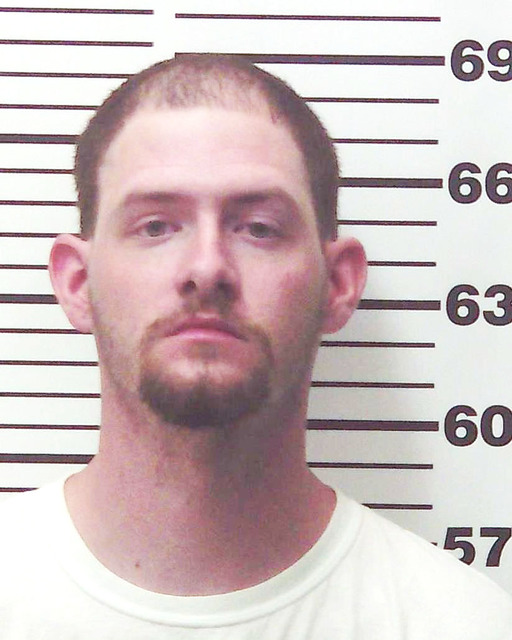 GAY — An alleged serial arsonist was behind bars this morning in Meriwether County.

Smith announced Monday that investigators arrested Michael Lee Wright, 25, of Gay in connection to the fires.

Investigators said on July 16, the Meriwether County Fire Department responded to a woodland fire on Wildwood Court. According to Smith, firefighters were able to extinguish the blaze, but found items that showed it was purposefully set.

The Sheriff said on July 19 and 23, the Meriwether County Fire Department responded to fires in a vacant home in the 100 block of Pinewood Drive. Smith stated in the first blaze, there was moderate damage. But in the second fire, there was extensive damage to the interior of the home, Smith added.

The sheriff said Wright lives in the same block as the house he allegedly twice set on fire.

He was being held this morning in Meriwether County Jail without bond.