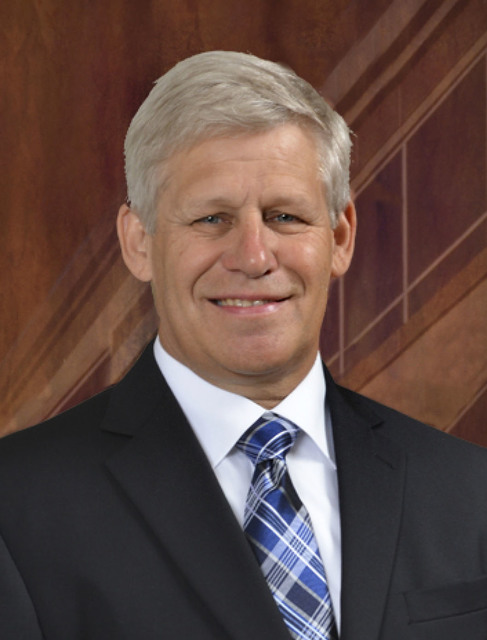 In his new role, Meadows carries overall responsibility for the strategic planning, business development and construction operations of the office, along with other tasks essential to the growth of both the office and company.

Meadows succeeds Joe Appleton who, after six years as senior vice president and general manager of the West Point office, has relocated to the company’s Atlanta office.

“Since joining Batson-Cook, Paul has compiled a personal project portfolio that exceeds $515 million and includes projects in a variety of market sectors,” noted Randy Hall, president and CEO of Batson-Cook. “This broad-based experience and his proven management style make him exceptionally qualified for this position.”

Meadows, who celebrated his 31st anniversary with Batson-Cook this month, most recently served as project executive for the West Point office. He has been involved with several of the company’s highest-profile projects in the region, including Blue Cross Blue Shield Call Center, Chattahoochee River Restoration/Whitewater Course and National Infantry Museum and Soldier Center at Patriot Park, all in Columbus.

A lifetime resident of the Valley area, Mr. Meadows began his career in construction working for his father, who owned Meadows and Son Construction. In 1984, he joined Batson-Cook as a project engineer and has held both field and office positions on his path to becoming manager of the West Point construction operations.

“Batson-Cook has been like a family to me throughout my career,” said Meadows. “It will be an honor to follow in the footstep of the previous leaders of the West Point office as we manage the opportunities and challenges that lie ahead.”

Meadows holds a bachelor’s degree in building science from Auburn University and is a LEED AP professional. He and his wife, Ellen, reside in the Valley, Alabama, area and have four children and three grandchildren. He enjoys running, biking, visiting historical sites and spending time with his family. He is a member of Langdale United Methodist Church.

Batson-Cook Construction, celebrating its 100th anniversary this year, builds a wide range of commercial projects for healthcare, industrial, manufacturing and private development clients throughout the Southeast. 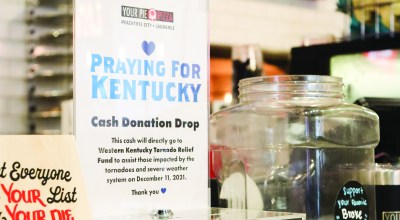 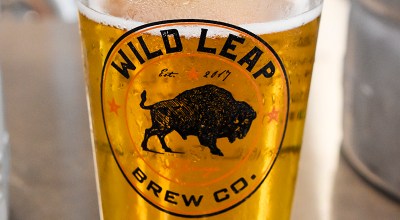 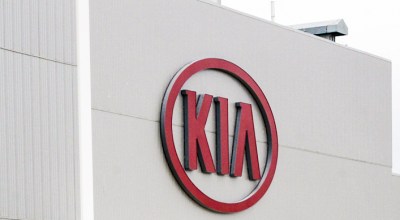 Apple, Hyundai-Kia said to be in talks to build Apple car in West Point