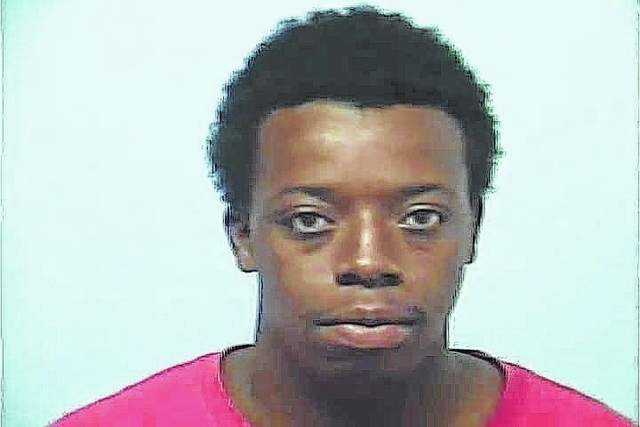 LaGRANGE — Investigators with the LaGrange Police Department announced Thursday they arrested a 20-year-old man accused of having a sexual relationship with a 12-year-old LaGrange girl.

Justin Marglin, 20, of LaGrange was taken into custody after speaking with police on Aug. 10, said detective Jason Duncan, part of LPD’s Special Victim’s Unit. Marglin was being held without bond at Troup County Jail this morning.

A father spoke with LaGrange Police Department officers on Aug. 3 after learning his daughter allegedly was sexually active with Marglin, according to a police report.

LPD Lt. Dale Stickland said the girl also said the alleged sexual relationship between her and the suspect was consensual.

The case was turned over to the Criminal Investigation Section of LPD.

Duncan said investigators did find evidence that implicated Marglin as the person whom the girl was having a relationship with.

Marglin was taken to the Troup County Jail and was charged with child molestation, sodomy, computer/electronic pornography and child exploitation.