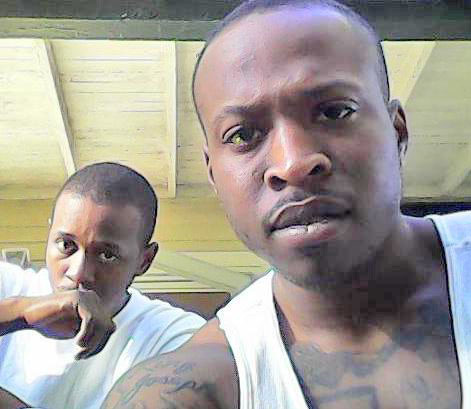 WEST POINT — Two brothers were being held in Troup County Jail without bond this morning, charged with shooting a West Point man twice on Aug. 2.

West Point police investigators said Joseph Jartez Reed, 28, and Kadeem Onterio Reed, 25, both of West Point, were captured Friday morning around 10 near the entrance to Camp Pine off Old West Point Road in the Harris County portion of West Point.

According to a statement released by the police department, detectives received information that morning about the possible location of the two brothers.

Officers located and attempted to conduct a traffic stop on the vehicle they were riding in. Police said the car stopped at the entrance to Camp Pine and both brothers fled into the woods on foot.

Investigators said they found both men eight hours later, and they were arrested without incident.

Joseph and Kadeem Reed are accused of shooting a man, who has yet to be identified by authorities, twice: once in his arm and once in his lower abdomen. The shooting occurred in the 1400 block of East 12th Street on Aug. 2.

According to West Point Police reports, Joseph Reed was also arrested for theft by shoplifting; second degree burglary, a felony; felony theft; receipt, possession or transfer of a firearm by a convicted felon or felony first offender; and second degree criminal damage to property.