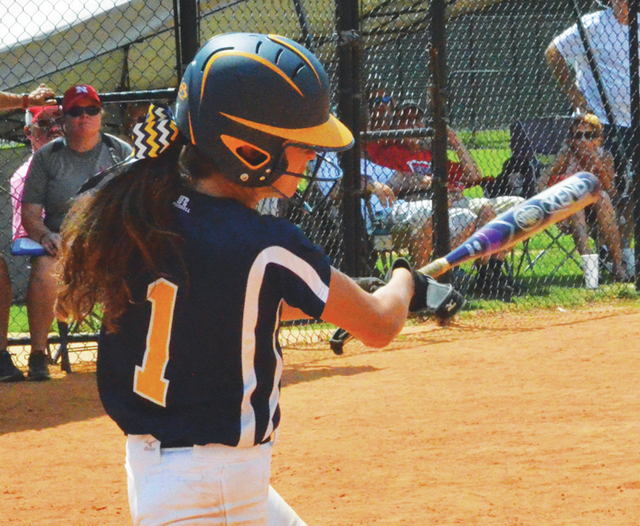 FAYETTEVILLE – The first step toward returning to the state tournament is in the books.

The Troup Lady Tigers opened their Region 5-AAAA softball schedule with a 15-0 road win over Fayette County on Tuesday.

It was the first of 12 region games for the Lady Tigers, and they’ll need to finish fourth or higher to earn a spot in the region tournament.

If Troup makes it to the region tournament, it will advance to the state playoffs for the second straight season.

Troup finished fourth in the region tournament a year ago to qualify for state for the first time since 2009.

Troup easily beat Fayette County twice a year ago, and the story was the same in Tuesday’s meeting.

Hanna Lane pitched four shutout innings to get the win in a game that was shortened because of the run rule.

Lane also got it done at the plate with two hits, an RBI and a run scored.

Troup will step out of region play to host Callaway today in the first of two meetings between those two teams this season.

Troup will return to region play on Tuesday for a game at Sandy Creek.

Troup’s first home region game will be against Woodward Academy on Aug. 27.

LaGrange High was supposed to play its region opener on Tuesday against Hardaway, but that game was postponed because of a wet field.

LaGrange is scheduled to visit Carver on Thursday for a Region 1-AAAAA game.

OF NOTE: To provide information for the high-school roundup, please email lagrangesports@yahoo.com