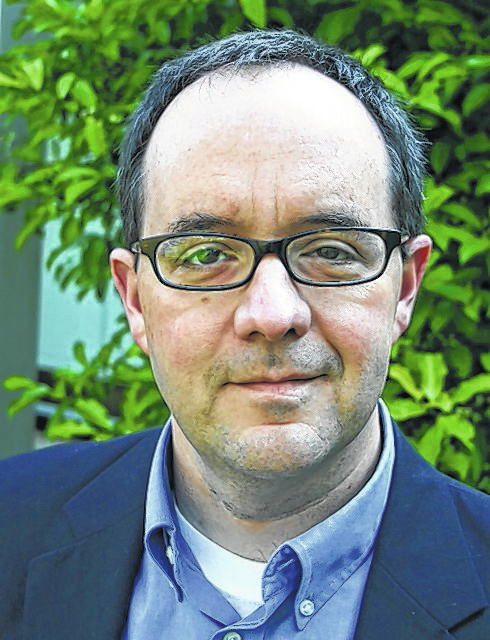 LaGRANGE — As city officials are working to develop a marketing campaign for LaGrange, the Daily News spoke with Mayor Jim Thornton to review suggestions from commenters on a recent Daily News Facebook post.

The post asked followers to respond with ideas or suggestions as to what kind of new businesses or leisure activities they would like to see in LaGrange. Thornton said he agreed with most of the suggestions.

“Most of the suggestions focused on ‘things to do’ in LaGrange, and suggested more trails, parks and recreation amenities, along with more variety of restaurants and retailers,” said Thornton. “These suggestions are consistent with what I’ve been hearing since taking office and also with surveys that the city and Chamber of Commerce have done recently.”

He said that he plans to share the comments with Atlas Advertising, the marketing firm handling the campaign, and city and chamber staff, along with City Council members.

“Some of the suggestions, such as more parks and trails, the city can do because cities have always been in the business of providing public space for parks and recreation,” said Thornton. “Some of the suggestions, such as more retailers and restaurants, are not things the city can do directly, but through this marketing effort, we hope to capture the attention of developers who might consider doing projects in LaGrange.”

After reviewing the comments, Thornton summarized the purpose of the campaign and described how it can help the city become more attractive to potential residents and businesses.

“The city’s marketing campaign is about creating a fresh identify for the city and reintroducing LaGrange to prospective businesses and residents,” said Thornton. “There are a lot of great things happening in LaGrange that need to be promoted. Other cities in our region have been aggressively marketing themselves for years and LaGrange needs to catch up.”

Thornton said that the campaign is intended to showcase the unique amenities LaGrange has to offer, such as West Point Lake, a vibrant arts community and the public recreation facilities. He wants to make sure that message is communicated.

“Residential growth is a key component of attracting the kind of retail, restaurant and entertainment venues people are asking for,” said Thornton. “Business owners and developers are really smart folks, and they simply won’t locate in a community until they know there are enough people there to support their business.”

“I would encourage local residents to share the things they like about LaGrange with their friends and colleagues,” said Thornton. “There’s plenty of stuff we need to improve and fix, but there are also some great things about the city we need to share.”