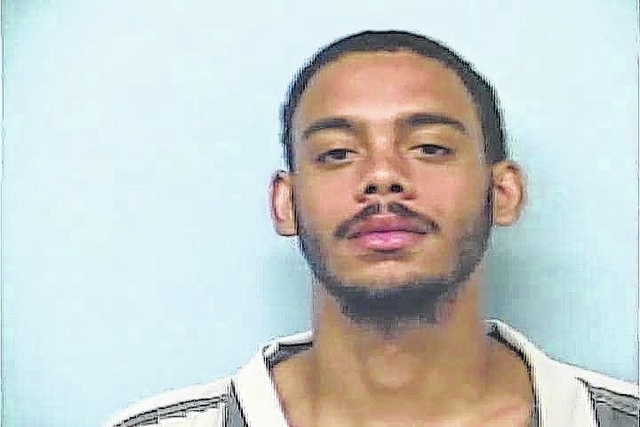 LaGRANGE — LaGrange police said a third suspect has been taken into custody for suspected participation in the beating and robbery Monday evening of a teen on Easy Street.

The suspect, a juvenile whose name wasn’t released because of his age, was transported to the youth detention center. Two other suspects were previously arrested in connection with the incident: Davon Osborn, 19, and a second juvenile. A fourth potential suspect, identified by police only as an 18-year-old male, was still being sought.

The suspects face charges of robbery by force, aggravated assault and participation in a criminal street gang.

The 16-year-old victim was beaten up while walking with a friend to play basketball at Easy Street Park about 5:30 p.m. Monday, according to police.

LaGrange Police Sgt. William Nelson said the teens were walking when a group of males they were somewhat familiar with came up behind them. According to Nelson, the group then started beating on the 16 year old, knocking him down and eventually stealing his cell phone.

The teen was left with bruises and scratches, stated Nelson. He was checked out by medics on the scene and released.