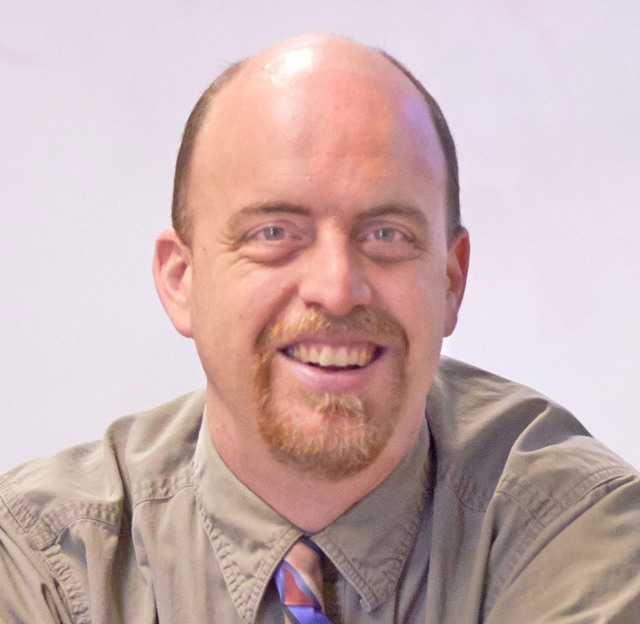 I disagree with Rowan County Clerk Kim Davis’ decision to stop issuing gay marriage licenses in defiance of the Supreme Court. She should probably be removed from office for not fulfilling her responsibilities. But please don’t put her in jail. It doesn’t seem as though the punishment is fitting the crime.

When the gay marriage debate broke out in the last decade, I felt that if gay people wanted to stay together in a relationship, they should be allowed to do so. I felt that civil unions might be an acceptable compromise to liberals and conservatives, and that once Americans got used to the idea, met gay people and saw they were good people, that it would be easier to see the transition to gay marriage take place.

The sudden shift in public attitudes toward gay marriage, after a decade of seeing it used as a political weapon, probably caught even many advocates by surprise. In fact, I think the politicization and ugly rhetoric by those wanting to ban it and score political points may have contributed to support for same-sex marriage (up to 60 percent in Gallup polls).

Also most Americans have a low tolerance for discrimination. They see the issue as a right. And the Supreme Court agreed with them.

We were bound to see a political official rebel. That is what Kim Davis appears to be doing, claiming religious grounds for her decision. And I know — I’ve seen the news organizations pillorying her, claiming she’s been married several times, has kids out of wedlock and committed adultery.

For Christians, she sounds like the Samaritan woman Jesus meets at the well, where he told her she had been married several times, and the man she was living with was not her husband.

I’m sure those who have suffered discrimination for being gay, and endured insults for being a homosexual, might understandably have little sympathy for seeing Davis head off to prison for not fulfilling her oath of office. But is that any way to celebrate a victory?

Gay marriage advocates won. There’s no need to punish those who lost, is there? How would gay rights activists feel if a clerk was jailed in the 1990s for issuing marriage licenses for couples? Imagine how people would feel now if gay rights advocates were calling for her release.

Certainly Davis shouldn’t be in office if she isn’t fulfilling her oath of office. She could be removed from it, which seems to be a more logical solution to the problem.

Other deputies in the county are willing to sign the marriage licenses and do their job. Didn’t that happen to Roy Moore, chief justice of the Alabama Supreme Court? I know he got elected again, but is he still defying the court on the 10 commandments monument?

I know people would still say she’s a martyr, whether she’s removed from office or jailed for contempt of court. But it’s not the same thing in the court of public opinion. There are a lot of folks who feel they can’t worship the way they want to.

I know this is a different issue, but they don’t see it that way. And “going to jail for your Christian beliefs,” even though that’s not the issue, is going to frighten enough people into eroding the hard-fought gains that gay rights advocates have won.

Now is the time to be magnanimous, forgive and let Davis know that while she’s not free to do her job any old way she pleases, in defiance of her oath of office or Supreme Court, she’s still free to worship on Sunday or any day of the week she wants, or take a job where she can accept the rules of the office.

Columnist: The power of a community when a natural…