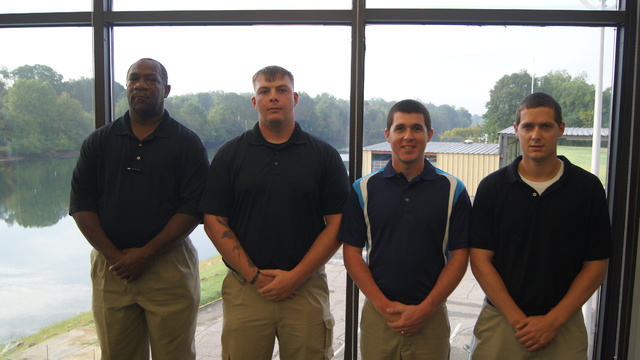 Ashlee Baggett from the Greater Valley Area Relay for Life also spoke to members of West Point City Council. She introduced the Relay for Life’s “Men in Pink” campaign.

Baggett said that 10 to 15 male employees of the city would be wearing pink throughout October to raise awareness for breast cancer. She told council members that each participant would have a goal of raising $500 during the month.

Baggett also said that Ferguson had challenged more employees and council members to join the campaign.