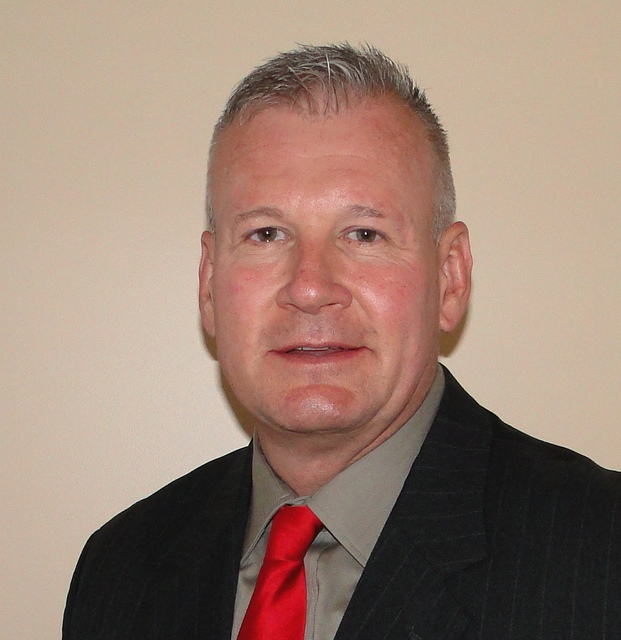 LaGRANGE — A near 30-year law enforcement official is challenging a longtime incumbent for a LaGrange City Council seat in the Nov. 3 election.

“I was born in LaGrange, and my family has operated businesses here since 1977,” Mitchell states in the written announcement of his candidacy. “I attended Troup County public schools, and upon graduation from Troup High School, began a public safety career with our local sheriff’s office in 1986.”

Mitchell said he was promoted several times in the sheriff’s office to the rank of sergeant and completed a one-year professional criminal justice certificate program at Columbus College in 1992.

“In 1994, I joined the ranks of a state law enforcement agency,” Mitchell states. “My primary responsibilities were accident investigations and traffic enforcement. In 1999, I was assigned to a specialized unit, whose mission was to identify, disrupt and apprehend criminal violators traversing Georgia highways. This assignment included assisting federal, state and local narcotic units with criminal investigations.”

Mitchell said he has accrued more than 3,000 hours of training and was promoted to lieutenant.

He currently is a lieutenant with Georgia State Patrol.

“I feel that my extensive experience in public service at the local, state and national levels; my performance resulting in promotions and commendations; and my accomplishments have prepared me to serve as a LaGrange city councilman,” Mitchell states in his announcement. “I look forward to sharing how I would vote as a city councilman, and how I would involve the citizens of District 1 in these decisions.

“Bobby (Traylor) has served as a city councilman for almost 20 years now, and while I appreciate his public service, I think it is time for a new member on the Council, and I want to be that person.”

“I love this area and its people, which is why I have chosen to stay here and raise my family here,” Mitchell states. “I am married to the former Diana Hunt and we are the proud parents of Cody, age 23, and Zoie, age 12.”

Mitchell, his wife and his daughter are members of First Baptist Church on the Square.

Mitchell is seeking volunteers to help with his “broad-based” campaign. He asked anyone who would like to help him to express their support or concerns about LaGrange to him. He may be reached by cell phone at 706-616-5520, email at markjoelmitchell@yahoo.com, on Facebook or by mail at 374 S. Davis Road, LaGrange, GA 30241.