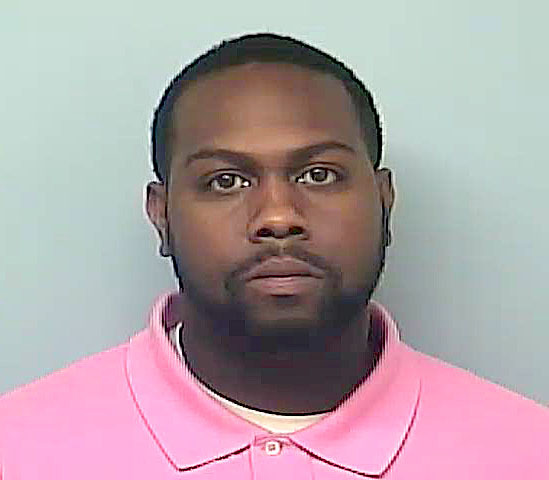 LaGRANGE — LaGrange police announced Monday the man suspected of firing a gun behind Walmart on New Franklin Road on Aug. 29 has been arrested.

Fitzpatrick is accused of firing several shots near the loading docks behind the store around 9 a.m. Aug. 29. No one was hurt.

Nelson said officers initially only found evidence of the gunfire, but could not find a suspect. Investigators reviewed a store video, which showed a partially clothed man running from the woods behind the building and firing shots in various directions, Nelson stated.

The video also revealed someone driving a dark sedan picked the man up from behind the store and left the area, according to a police report.

A short time later, deputies with the Troup County Sheriff’s Office responded to the 100 block of Glenda Drive, a short distance from Walmart, in reference to a person possibly shot inside a vehicle, Nelson said.

After arriving, they determined that no one had been shot, but, Nelson said, the car appeared to be the same one from the Walmart video.

Investigators believe the man at Glenda Drive, identified as Fitzpatrick, is the same person shown in the video firing shots at Walmart.

Nelson said Fitzpatrick appeared to be suffering a mental break associated with the use of illegal drugs from the night before. He was unable to give coherent details about what happened and allegedly told detectives he was shooting because he believed he was being chased.

Investigators said there was no evidence Fitzpatrick was being chased on the store video.

He was taken to West Georgia Medical Center for treatment.