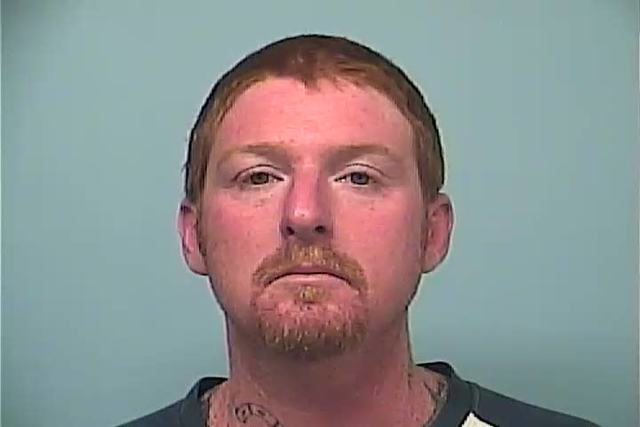 TROUP COUNTY — One man is behind bars after he was accused of holding a female against her will and sexually assaulting her inside his car, investigators with the Troup County Sheriff’s Office announced Tuesday.

Jimmy Dale Patterson, 41, was arrested and charged with kidnapping, aggravated sodomy and attempted rape, according to a press release.

TCSO investigators said the victim told them she met Patterson on Lafayette Parkway on Monday. She said he agreed to give her a ride to her home.

According to the victim, once inside Patterson’s car, she was held against her will, sexually assaulted and taken to an unincorporated part of Troup County. She told investigators she escaped by jumping from the moving vehicle.

Patterson is currently in the Troup County jail awaiting a magistrate hearing.