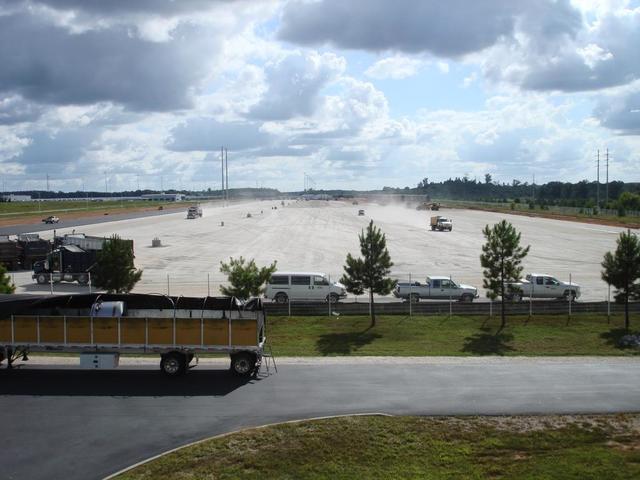 WEST POINT — Team members of Kia Motors Manufacturing Georgia Inc. celebrated the start of production of the 2016 Kia Optima with a ceremony Monday inside the plant’s General Assembly shop.

The 2016 Optima is the newest in a growing line of launches for the plant, which began production of its first vehicle, the Sorento CUV, on Nov. 16, 2009. The first U.S.-assembled Optima rolled off KMMG’s assembly line on Sept. 2, 2011.

These vehicles precipitated KMMG’s growth to more than 3,000 team members and have resulted in the creation of more than 15,000 jobs in West Point and the surrounding region, according to Kia officials.

“I am so proud of all that our team members have accomplished and the hard work they have put into production of the all-new 2016 Kia Optima,” said Hyun-Jong Shin, KMMG’s president and CEO. “The KMMG team continues to demonstrate a dedication to quality that is second to none with a commitment to producing world class products.”

With almost 1.8 million vehicles produced to date, KMMG continues to build on its operations. This includes an ongoing multi-million dollar expansion of the plant’s vehicle processing center, KMMG’s hub for shipping vehicles to dealerships around North America by railroad and by truck.